Screenshots Cannot Do It Justice 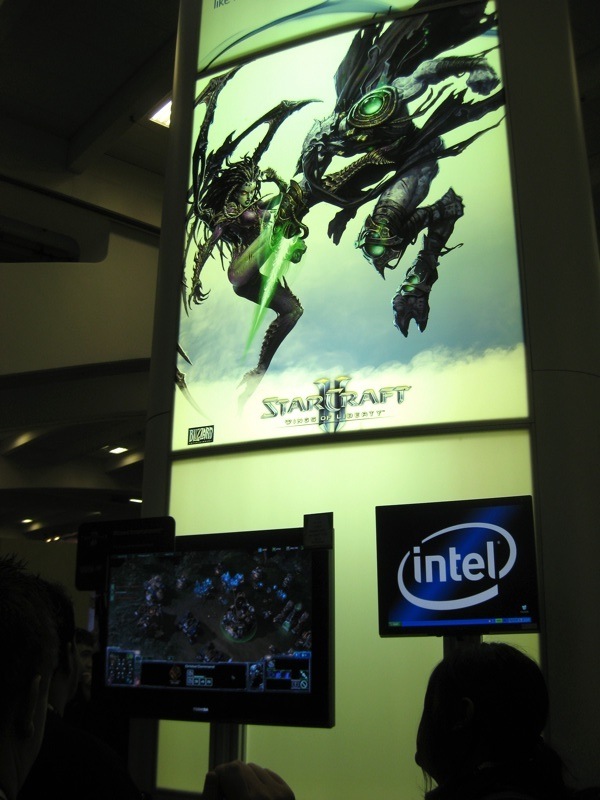 Screenshots cannot do it justice.

You know, Starcraft has always had a kind of muddy, visually busy, hard-to-grok visual style which made it less impressive in screenshots than it is when playing the game with knowledge. Starcraft II takes this to a whole new level – it’s still busy, but the tiny incomprehensible units are now clearly visible 3D models, and they’re constantly engaged in animation which displays their personality or explains their shape or just makes them interesting to watch. And there’s some new visual filigree which makes it easier to see what your actions in the game will take.

So if you’re into Starcraft, don’t bother torturing yourself with screenshots. Just get the game when it comes out.