“Stranded” back from the editor! 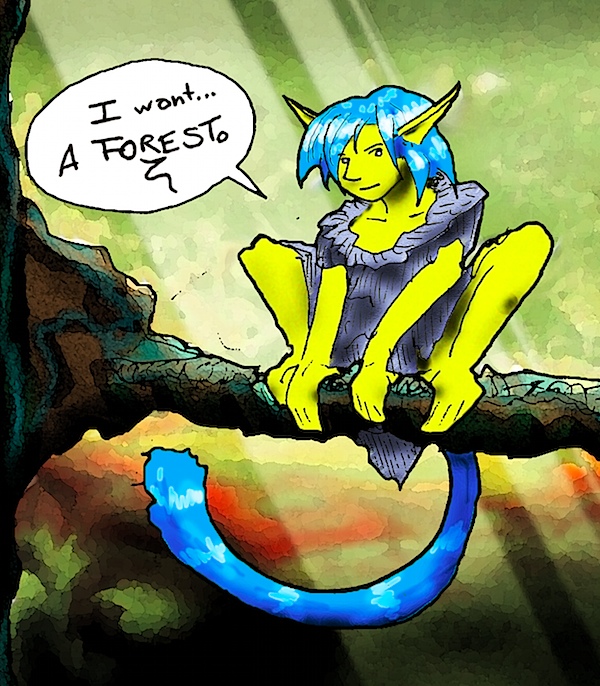 “Stranded,” my young adult space pirates story set in the Library of Dresan universe, has been provisionally accepted by Bell Bridge Books and I’m responding to the edits now. It’s set in a distant future where humanity has spread through the galaxy in two groups – one, the Dresanians, citizens of the grand and sparkling intergalactic civilization known as the Dresan-Murran Alliance, a mammoth polyglot alien culture of which humanity is the tiniest part, and the other, the Frontiersmen, humans who fled the Allied takeover of Earth to found their own civilization at the edge of the deeps — but at least it’s human.

What happens when these two groups collide?

Serendipity snapped her fingers. The map of the Alliance collapsed into the tiny glowing sphere, which leapt from the tree and flew into her hand. Tianyu scampered up onto her shoulder and rubbed her cheek, and Serendipity rubbed him back as the farstaff chimed.

“Let’s go on an adventure,” Serendipity said—and in a twinkle of light, they disappeared.

If the editor and I can beat the story into shape, it will come out later this year in an anthology called STRANDED, and later my space pirate sequence of stories will be collected into a novel called MAROONED. The alien child pictured above, Norylan, is actually from the sequel to “Stranded”, “Conflicted”, which will form part 2 of MAROONED. Got that? Good.

All coming Real Soon Now to a bookstore or ereader near you!

Pictured: Norylan, a child (sort of) of the Andiathar, the dominant species of the Alliance, drawn by yours truly while working through story notes, photographed by my phone (you can even see the shadow of my hand in the original shot below), and colored (also by me) in Photoshop as an experiment for doing “quick” (ha) art for a blog post. There’s a lot I’d like to do to fix this piece of art, but then that would fail my intent of making this a quick experiment. 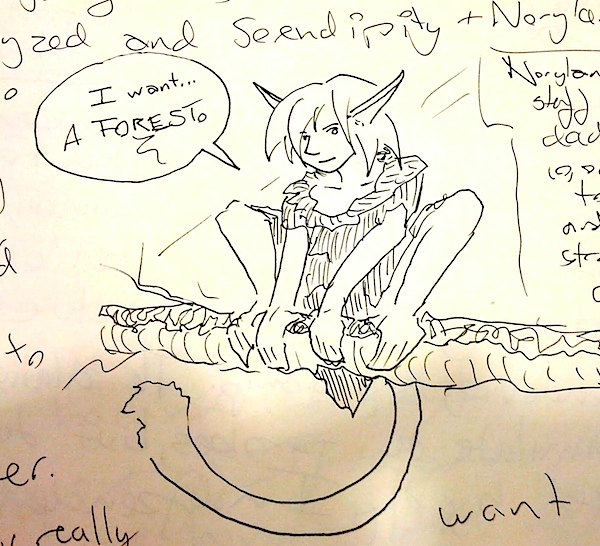