Why Bipartisanship is Dead 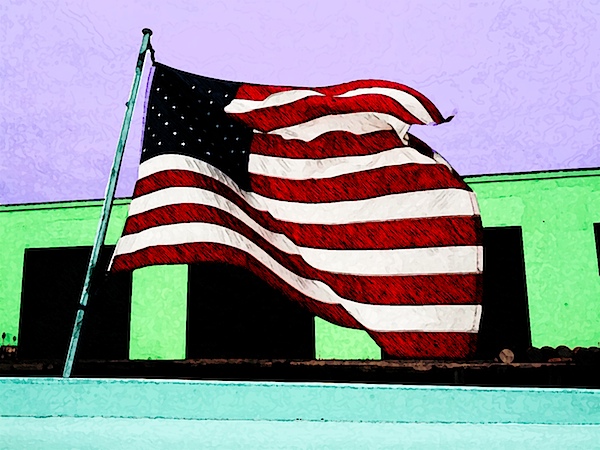 Ever feel like bipartisanship is dead and the two parties can’t agree on anything? Well, there’s a reason for that: even if they agree, they can’t pass anything. The House of Representatives has a rule which says the only bills that can be brought to the House floor are ones approved of by the majority of the majority party:

But having enough votes is not enough. In fact, it is likely the package will not even be brought to the floor for debate and a vote. How can this be? Even if a majority of the whole House (Republicans and Democrats) were prepared to swallow the Senate deal, they won’t get a chance unless Speaker John Boehner brings it to the floor. And Boehner probably won’t. He has adopted a rule that no measure will be voted on unless it is supported by a majority of the majority party — that is, his party, the Republicans.

Now, I understand that there are many people, particularly on the right, who believe the job of politics is not to get good things done, but to prevent the government from doing bad things. So this kind of stalemate may seem appropriate. But for people on the left and right who just want to get to consensus, find a solution and move on, it seems crazy.

Even if John Boehner, Speaker of the House, came to agreement with President Barack Obama about the latest crisis, even if a overwhelming majority of the House and the Senate agreed with him, a minority of House representatives could prevent a deal from being reached. The Senate is in the same state: if a single senator filibusters a bill, it takes a supermajority of senators to break it – essentially, again blocking the country’s progress based on a minority.

I strongly believe in the rights of the minority. I used to say “the majority is always wrong”. But I’ve come to understand partisans, who put allegiance to their party over the good of the country, are almost always more wrong than the majority. Three procedural rules make partisans a grave danger to our republic: closed political primaries (so only partisans can be nominated by their parties), the House majority of the majority rule, and Senate filibusters.

Time to end all three of these, so we can move forward on things a majority of the country can agree on.