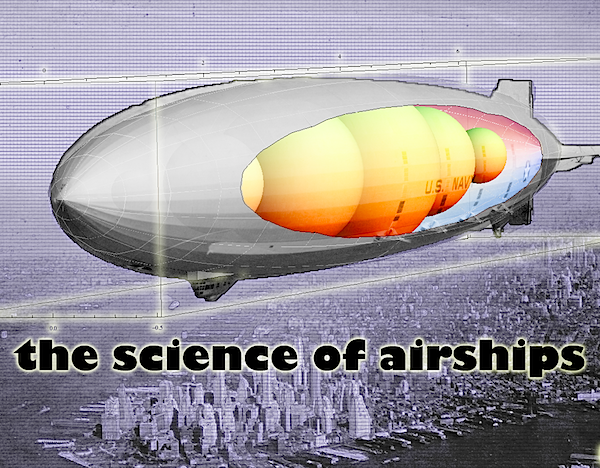 Steampunk isn’t just brown, boots and buttons: our adventurers need glorious flying machines! This panel will unpack the science of lift, the innovations of Count Zeppelin, how airships went down in flames, and how we might still have cruise liners of the air if things had gone a bit differently. Anthony Francis is a science fiction author best known for his Dakota Frost urban fantasy series, beginning with the award winning FROST MOON. His forays into Steampunk include two stories and the forthcoming novel THE CLOCKWORK TIME MACHINE.

Yes, yes, I know THE CLOCKWORK TIME MACHINE is long in forthcoming, but at least it’s closer now. I’ll also be appearing on two panels, “Facts with Your Fiction” moderated by Sharon Cathcartat 5pm on Saturday and “Multi-cultural Influences in Steampunk” moderated by Madeline Holly at 5pm on Sunday. With that, BayCon and Fanime, looks to be a busy weekend.