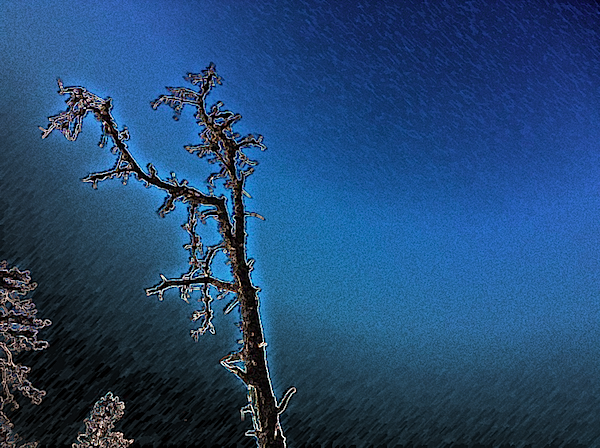 I’m still ahead on National Novel Writing Month, again on the skin of my teeth. Only by being already ahead. Because after I had dinner with my wife last night, after she retired to her art studio and I was just sitting down to finish my word count …

A disoriented older woman showed up on our street, unable to find her way home – and speaking no English.

Our neighbors found her first, and came by for help. We took her to our front porch and tried to calm her while the police were on their way. Slowly her English returned, and slowly we drew out her story: she’d been sick for a long time, she didn’t know where she was, and she just wanted to go home … to a mother and father who in her clearer moments she remembered were dead.

The police arrived, we all tried to comfort her, and then the presence of the police cars attracted the attention of the woman’s husband, who had been driving around the neighborhood looking for her. He confirmed what we suspected: his wife had Alzheimer’s, and could no longer remember her street address, or even her married name.

A moment’s nodding at the couch watching television, and when he looked up, she was gone, out in the street wearing slippers with her shoes in her hand. Alzheimer’s patients often have disrupted sleep or activity schedules, moving when other people expect them to be still – so this experience was by no means unusual.

For the record, report the loss of a loved one to the police immediately, so it will show up in the system if someone finds them.

She ended up safely home. Our prayers go with her. 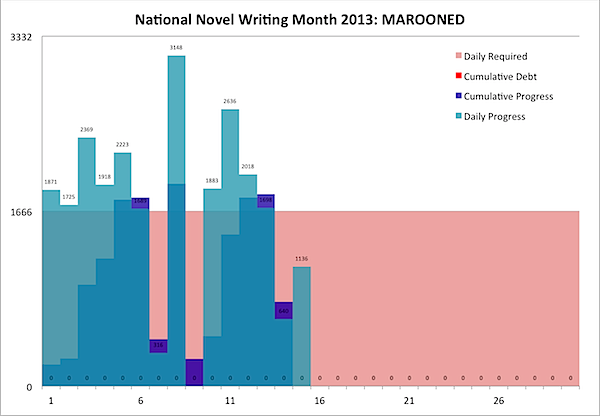