From my labors, I rested

So, at long last … I have sent LIQUID FIRE to Bell Bridge books.

This has been a long time in coming; the book that became LIQUID FIRE started with some florid philosophizing about the nature of fire and life by my protagonist Dakota Frost – 270 words written way back in 2008:

Along the way, the story became something very different, an exploration of Atlanta and San Francisco and Hawaii, of learning and science and magic and mysticism. My obsessive attention to realism led to endless explorations and quite a few set pieces. 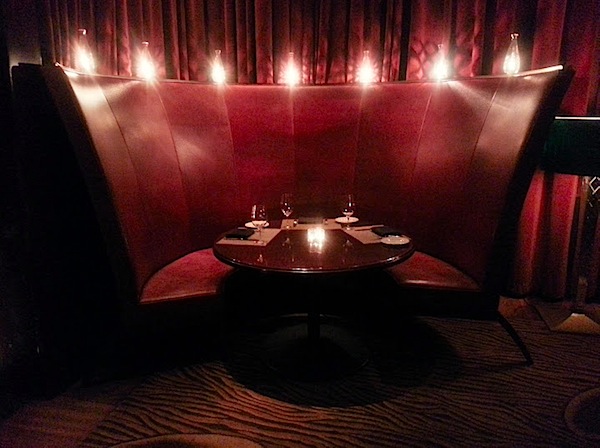 Now it’s in the hands of Debra Dixon, who’s already started to send me feedback. Feedback I’m going to do my best to shelve until May 1st, so I can focus the rest of April on SPECTRAL IRON, which is due early next year. Aaa! 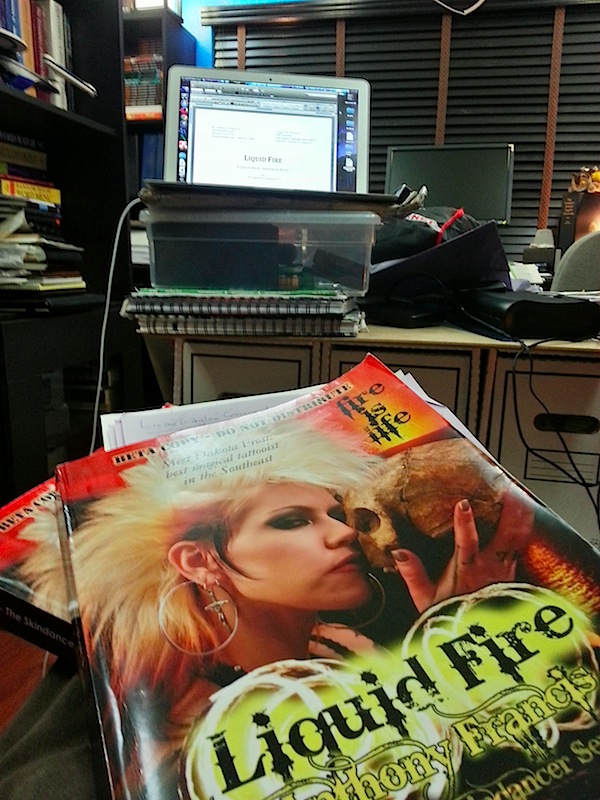 But for now, my labors, I rest. If only for a little while.

P.S. This is is my fifth completed novel, and the third Dakota Frost. Only 18 more Dakota Frosts to go in the main arc!

Published in Fiction, The Cats, Uncategorized and Urban Fantasy