What If I’m Wrong? 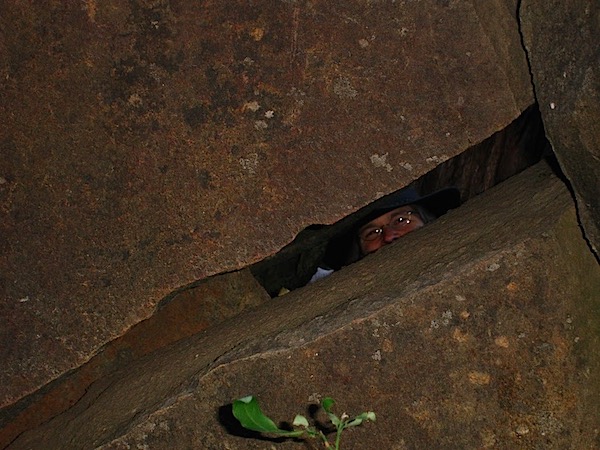 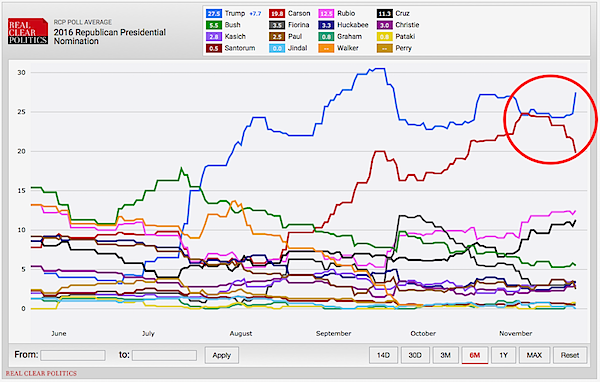 By my scorecard, that’s Scott Adams 1, Anthony Francis, 0. Of course, time will tell, and things have happened recently to change the game (for example, 5 major terrorist attacks in 5 countries around the world, in which even I will admit Trump sounds better suited than Carson, sorry). But the hypothesis that he was deliberately self-destructing was at least premature, and the hypothesis that he’s trying to nail Carson seems good. Certainly, in the last few weeks, Trump’s popularity has risen to that of, say, Bernie Sanders, so he must be doing something right.

As Scott might remind you, it’s not good to bet against popular internet cartoonists. They might be right. On the other hand, I think the words “I was wrong” are three of the most beautiful words in the English language. They’re a sign of learning.