Perhaps I Spoke Too Soon … 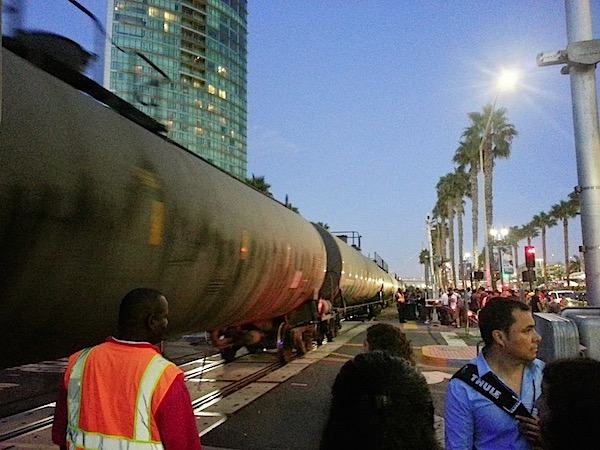 … when I claimed Scott Adams appeared to be right on the question of Donald Trump’s supposed meltdown. Scott, as you recall, claimed this was part of an elaborate three dimensional game of chess designed to trounce Carson, whereas I was claiming that Trump was possibly sabotaging his own campaign. Trump’s initial bounce and Carson’s stumble led me to award this to Adams.

Since then, Trump has publicly mocked a handicapped reporter, and demanded CNN cough up five million dollars to appear at the next debate. My predictive filter says Trump’s doing more self-sabotage. Scott’s filter says Trump will suffer a slight dip, then increase in the polls. Trump is actually just increasing in the polls, no dip. So, um, advantage to Scott, me, randomness?

Your predictive mileage may vary.