And that's it, in 95 words! Paraphrasing Robert Heinlein, to get published, you've got to write, you've got to finish what you write, you've got to send out what you write until it gets sold. But if you really want to get published, you can't wait on that first piece to succeed; you need to go ahead and start the next one. And you can't rely on your own ability to find opportunities and markets; you've got to find other writers and editors to help you find the right home for your work. And if you're doing all that, you're on the path to having interesting enough work to attract an agent, so you might as well start looking. 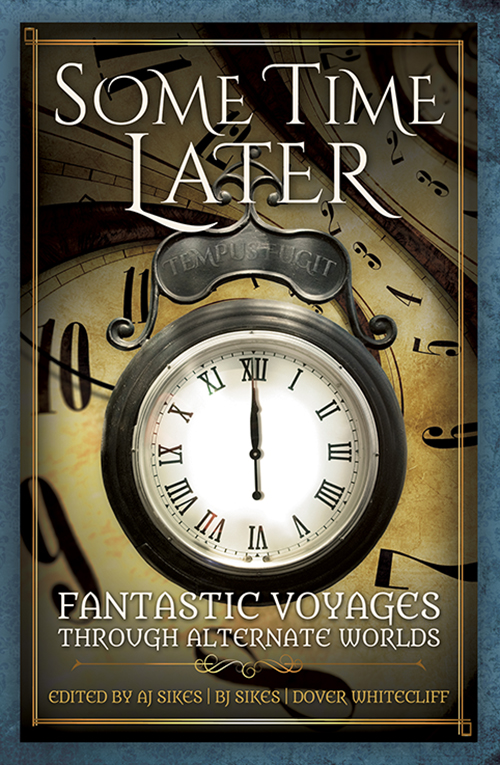 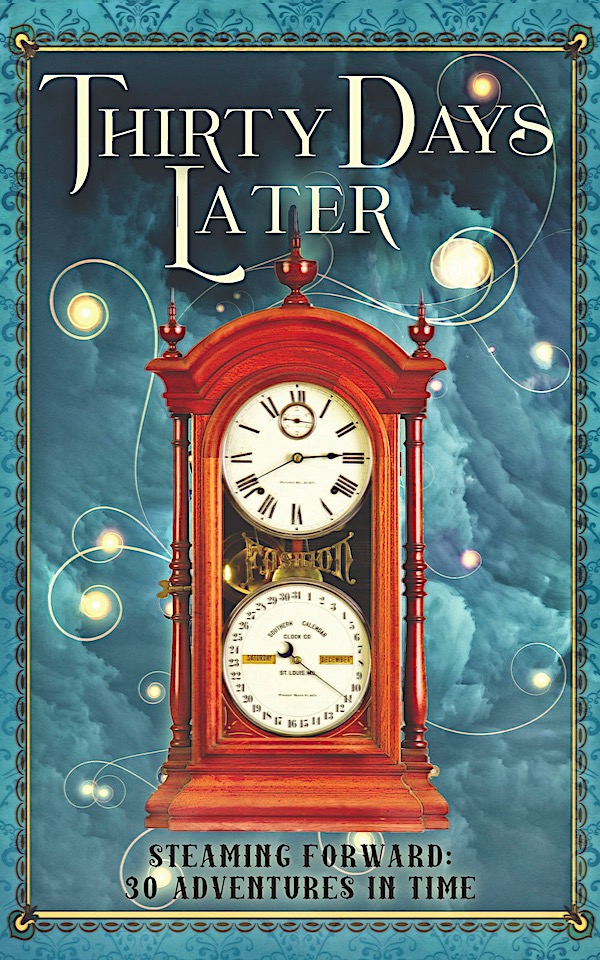 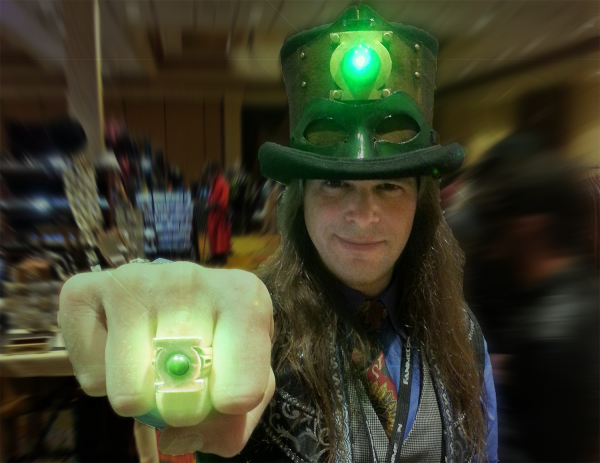 One more interview with Sage and Savant ... me! 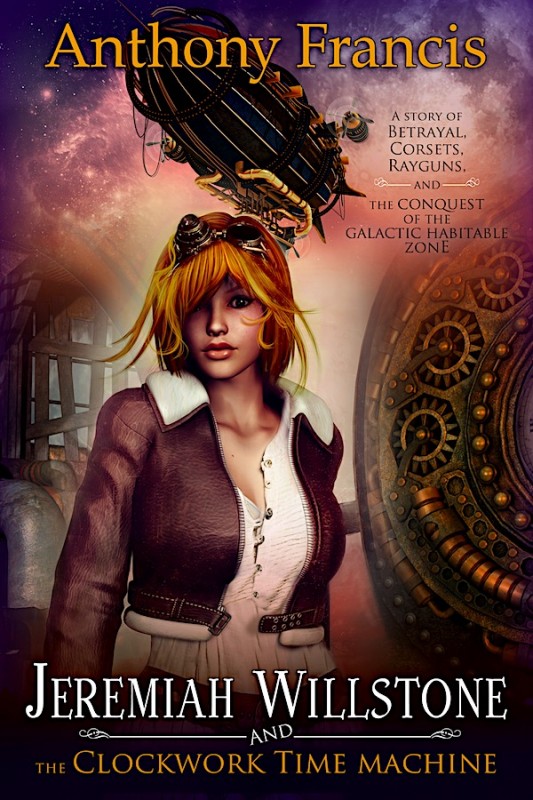 Holy cow, I almost missed this, and I helped organize it - we're giving away some anthologies in partnership between Thinking Ink Press and steampunk podcast Sage and Savant!

I have stories in three of the four books we're giving away - Jeremiah Willstone stories in the full-length anthologies TWELVE HOURS LATER and THIRTY DAYS LATER, and flash fiction in the Instant Book "Jagged Fragments".

Sign up, best of luck, and I hope you enjoy it! 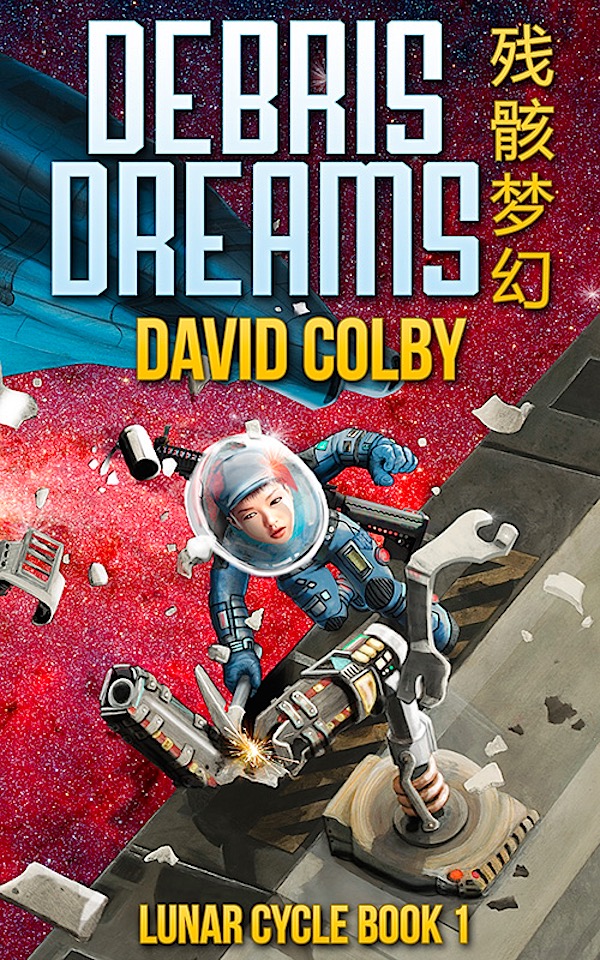