We Interrupt This Broadcast … to Bring You Art 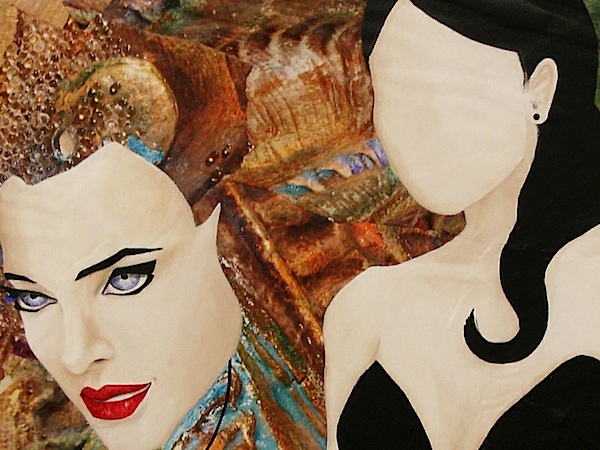 A pause, however brief, from THE CLOCKWORK TIME MACHINE. My wife Sandi has worked the past week collecting over two years of new pictures documenting her work as a faux finisher and artist, and I've just updated our gallery software to support detailed thumbnails (as shown above). After a long night's work, I've uploaded all this new hawtness to Sandi's newly refreshed website, studiosandi.com. New, improved, with her California Contractor's License number, 966222: 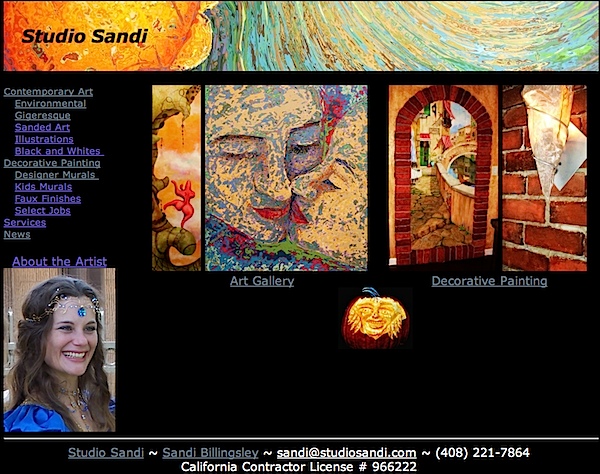 Soon back to your regularly scheduled clockworks... 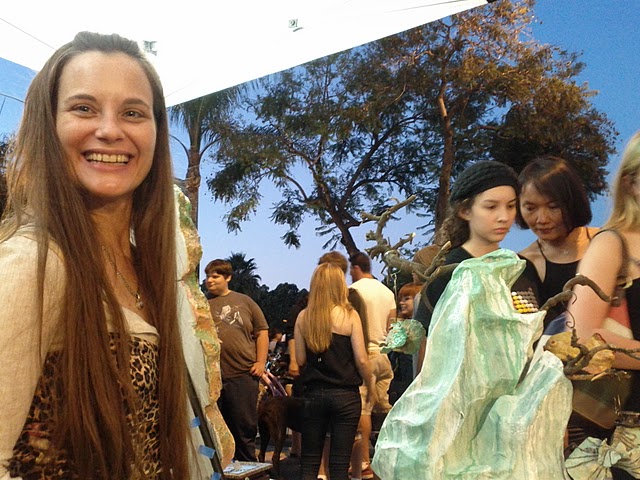 The Street Mrkt fair is an independent art festival held at First Fridays in downtown San Jose. There are dozens of small booths each with an indie artist's unique artworks, including my wife, Sandi Billingsley's work under the Studio Sandi banner. 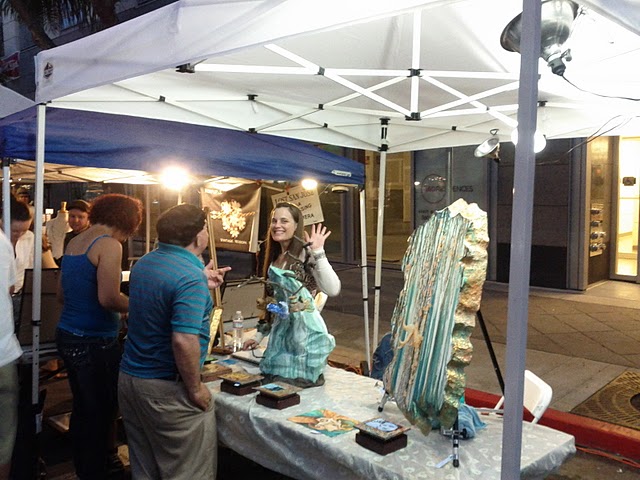 There's also an ArtCar festival in a nearby parking lot, a spoken word artist as MC, and a sequence of live bands. 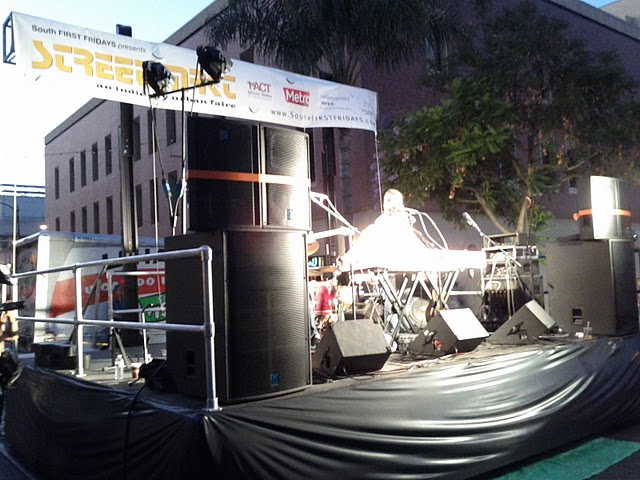 I really love the funky, eclectic flavor of the San Jose art community. It reminds me a lot of the Atlanta art scene, which was just exploding when I left. It's real, earnest, and odd, but not pretentious, and people have a lot of fun here creating and soaking up creation. 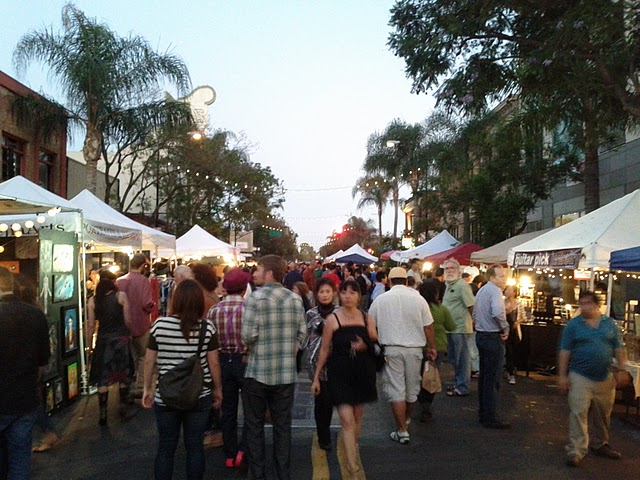 The Street Mrkt fair is going on right now, August 5th, until 11pm. I've heard rumors it will also be at the next First Friday, September 2nd. Check it out!