The RTS That Would Not Die 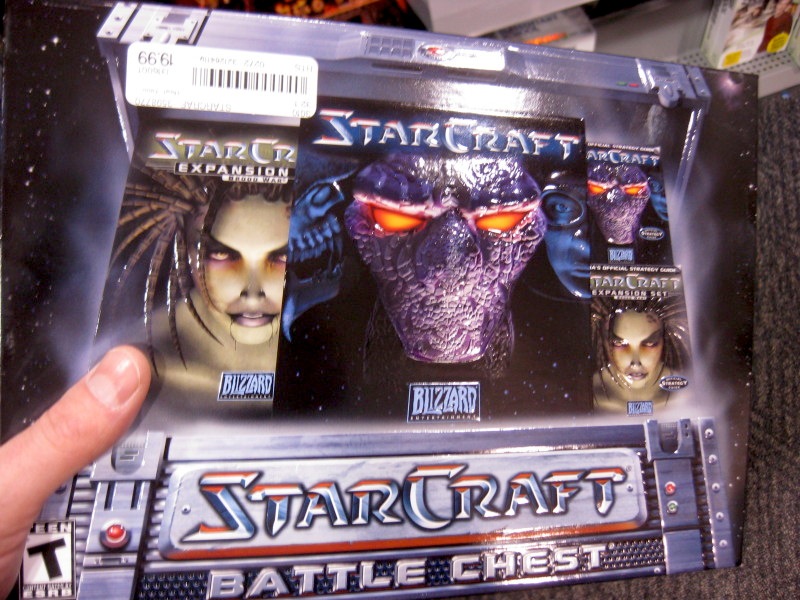 Over the Christmas holidays I and my friends like to play some kind of cooperative computer game. The realtime strategy game (RTS) Starcraft is our current favorite, though Left For Dead 2 is nipping fast at its heels. This Christmas, I went into a Best Buy, and idly checked to see if it was still for sale. As I expected, it was. But still, this shocked me: 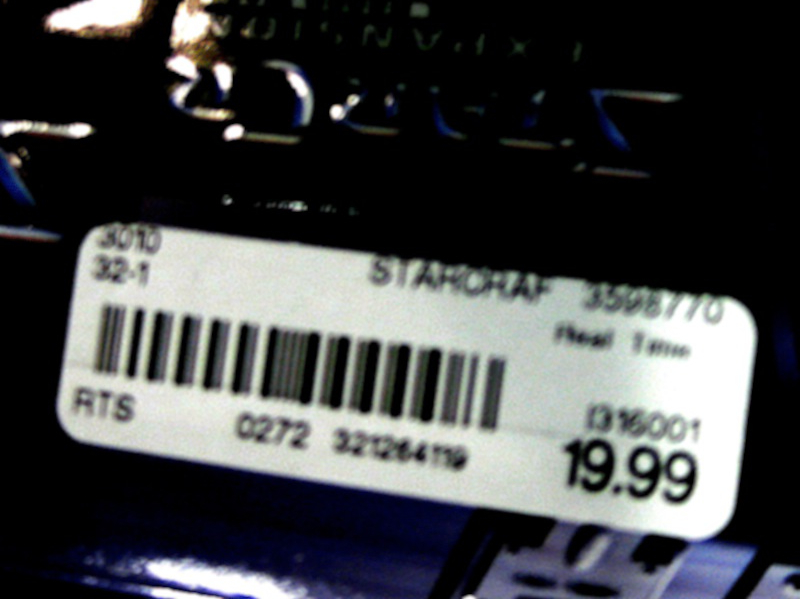 In case you don’t get the point, it’s an eleven year old computer game – and it still sells for19.99. Even, as of this blogging, on Amazon. That’s eleven million copies – a million a year – at $20 bucks or more a pop, for a total of two hundred and twenty million dollars. I’m sure that copies sold for more or less, but counting all the related media, you’re talking a quarter billion dollar franchise. 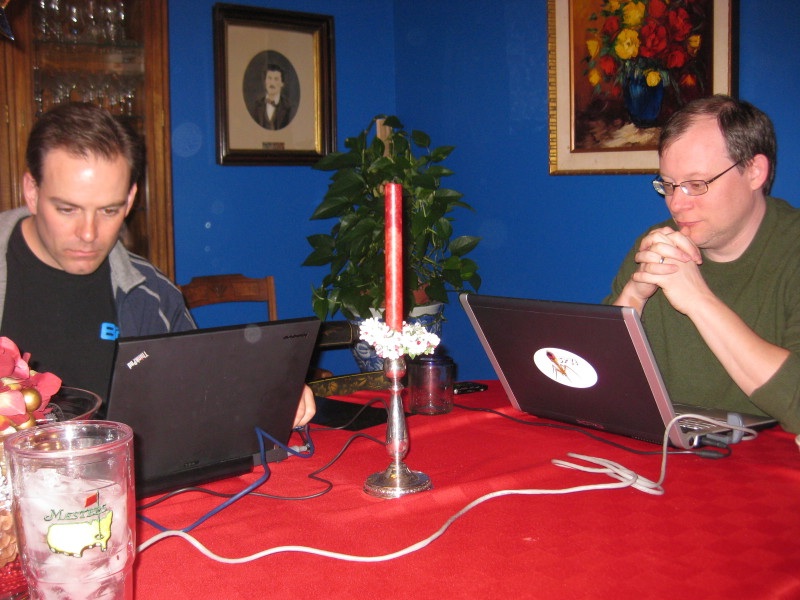 If you’ve ever played it seriously, you know why.