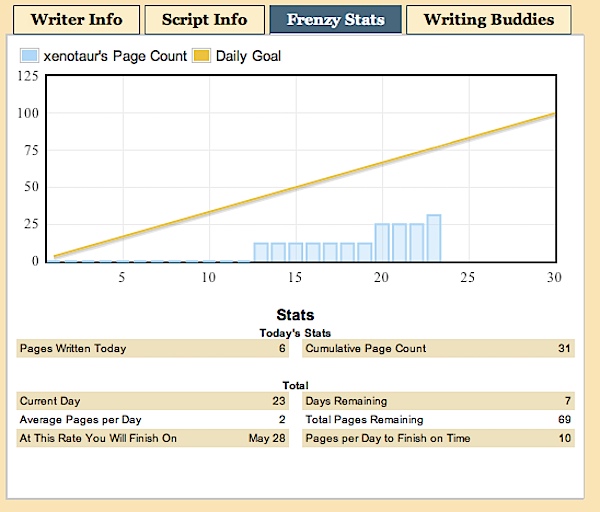 INSET: she turns her pliers, exposing five distinct sets of wheels with settings at the heart of the navigear.

… perhaps five, though the last might be an imaginary residue—

An imaginary residue, leaving us with a time machine, like Wells’s aerograph romances? Lady Georgiana, you’ve fallen too much in love with young Einstein for your own good!

Be that as it may, the Machine is gone from a sealed hangar, and Commander Willstone, Lieutenant Harbinger, Sargeant Natasha and twenty of her Falconers saw it disappear with their own eyes accompanied by the distinctive ripples I think would be generated by this device—

But why would he even do such a thing? Tomorrow comes whether you want it to or not—

But yesterday doesn’t. If you could travel to the past, there’s a good chance you could change it.

Good God. What would a reactionary like Lord Christopherson do with our history?

I know. The blackguard told me. He’s gone to undo Liberation.