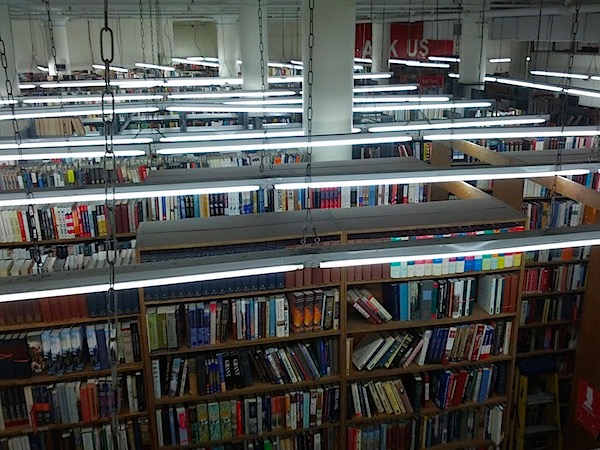 Recently, someone asked me if I had any advice for young writers. I just had a minute, so I could only give them one sentence – and I so wanted to say “Just write!”

But that’s not fair. Writer’s block is the biggest problem people have when they ask me how to be a better writer – and so it’s not enough to say “Just write!”

So the sentence I gave was: “Just write – start with ‘bla bla bla’ if you have to, just to get your pen moving – because the more you write, the easier it gets, and the better you get!”

And that sums up what I think about writing – literally the most important things I think you need, in a single sentence. But if you gave me just two words, I’d say: “Just write!”