My Review of the Studio Decor 24×36 Picture Frame 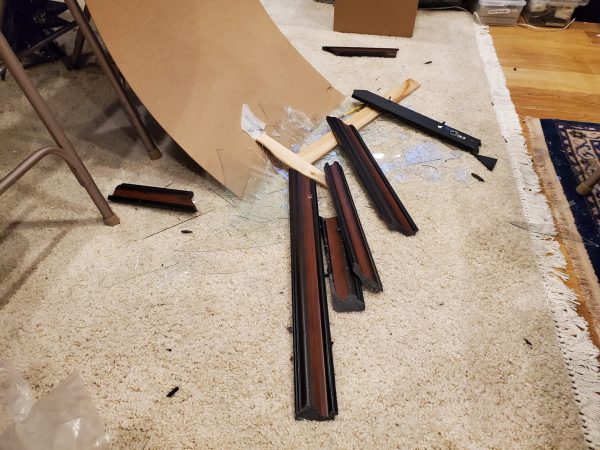 I do not like this picture frame. While the wood border is beautiful and it handsomely frames posters, the attachment is an awkwardly placed pair of hooks, roughly 1/3 of the way down the frame and an inch inside the outer edges, making it almost impossible to hang levelly, or evenly, or at the right height.

In fact, I’d say that the placement is so awkward it actively thwarts “measure twice, cut once” in that on at least three or four different occasions (with two different poster frames, apparently not having learned my lesson trying to level the first one) I have measured the hook placement twice, or more than twice – most recently, using two different rulers, including a t-square – and after double and triple checking it, finding that the hooks are too far apart, or once moved closer, are not quite level, or, once leveled, are a whole inch to the right from where they should be, despite the fact that you measured the center and the hooks both against the sides of the wall upon which it was going, so, what the hell, Danielewski? 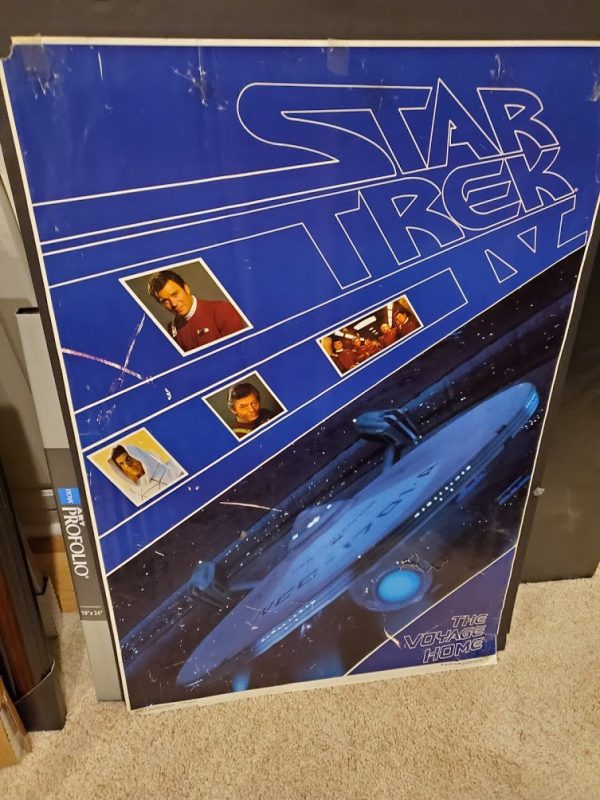 Also, this frame does not well protect posters when thrown across the room. But it does make a very satisfying crashing sound, and the remains of the frame are well suited for pulling a 2001: A Space Odyssey monkey-smashing-the-bones-with-a-club re-enactment.

Sigh. “I don’t have an anger management problem, just an anger problem.” Sigh. And it’s not like it was a great poster, but, hell, it’s impossible to replace. And I checked.

Time to find a new frame – with a proper wire or central attachment, either of which enables you to add a single central hook, and to slightly adjust the angle and centering of the picture.

“We call it living.”