Posts tagged as “From an Undisclosed Location” 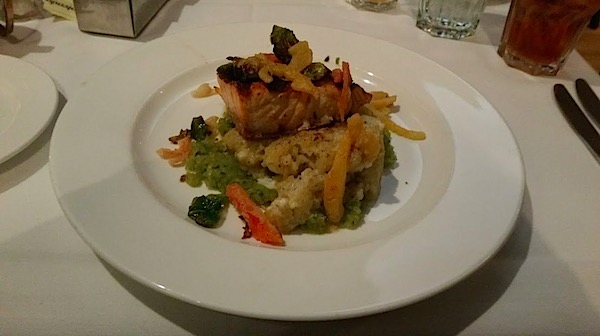 On two sides of the country, there’s a restaurant named after a city, serving the cuisine known from the region. They’re both high end, they’re both distinctive, and they’re both excellent … but they’re, as far as I know, completely unrelated to each other. 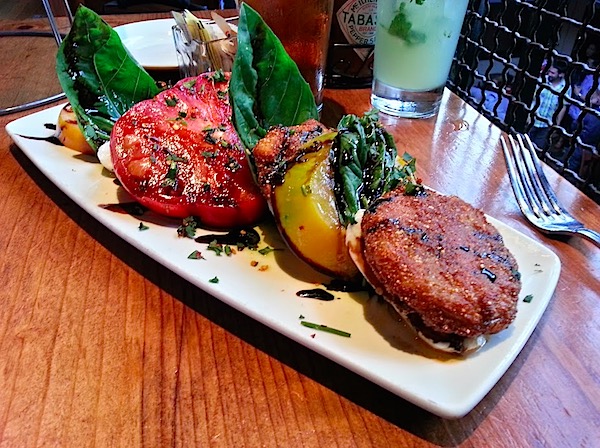 They’re not one of a kind … but they are pretty damn good.

More on what and where they are after the trip is over.