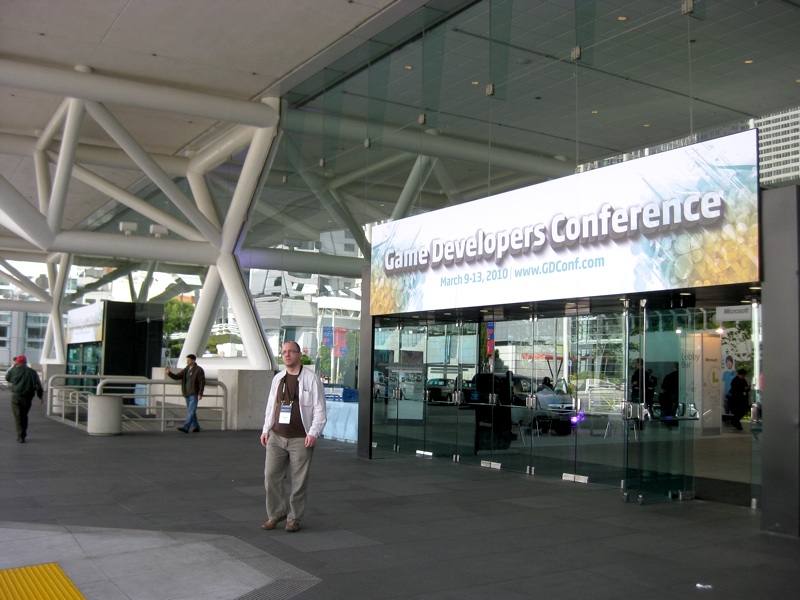 Every year I go to the Game Developers Conference to keep tabs on how artificial intelligence in games is developing. Each year I take copious notes. And each year I promise myself I’ll blog my notes online, and yet I never do.

GDC 2010 seems smaller than GDC 2008, but it doesn’t feel wrong. In the past few years it’s been held at the Moscone Center in San Francisco, taking up the massive Moscone West building and the North and South halls. I say 2008 because 2010 feels about the size of 2009, but where 2009 felt outsized, this year they’ve ditched Moscone West, filling out North and South “just right” for a smaller, saner, but still vibrant conference. 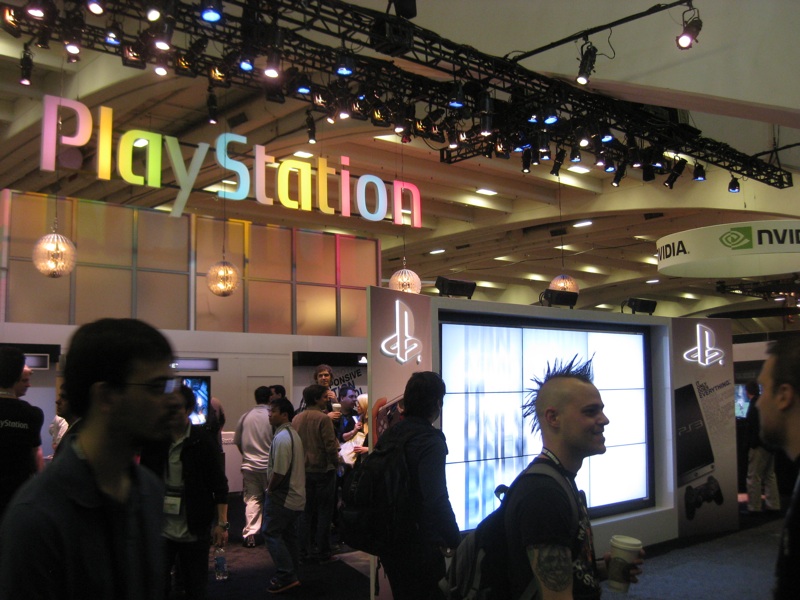 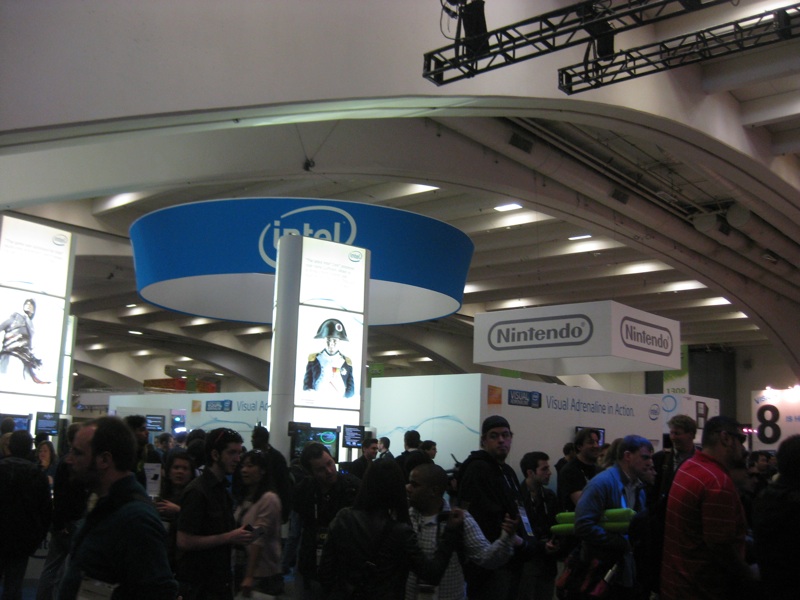 And I mean just about anything. Steve Weibe? Really? No offense, but that seems more of an E3 or Comicon thing. Of course, maybe he’s super cool, but since I missed him at the booth it was just a bit jarring to see the machine there all by its lonesome. 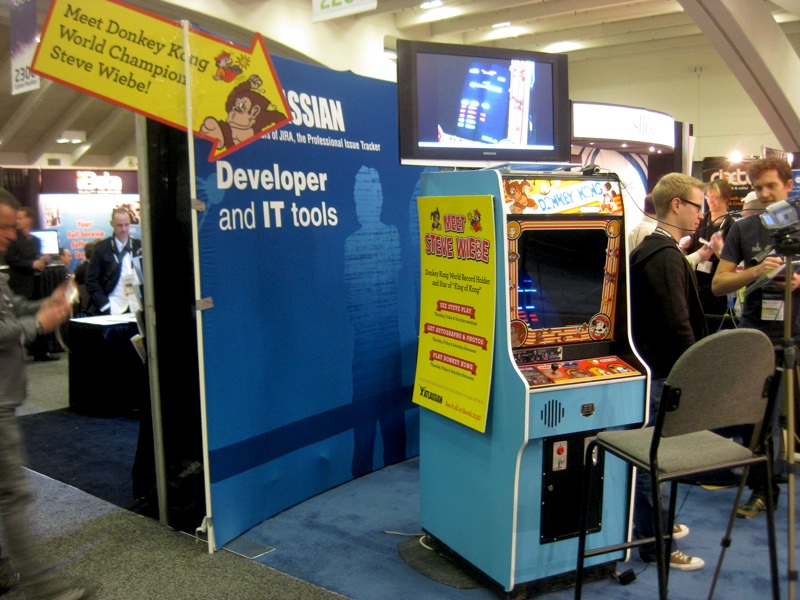 The South Hall held the AI Summit and many interesting talks. I’ll talk about the AI Summit, Starcraft, indie games, and future technologies (past and present) in a subsequent post. 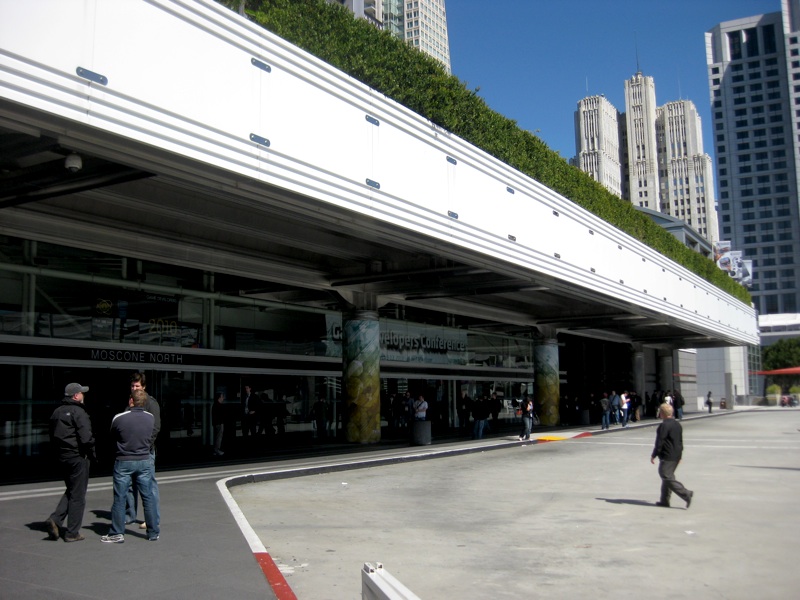 But there is a whole other hall, where more talks are held. The AI Roundtables occurred here, as did talks on the Sims 3; I’ll fold these into the above posts. 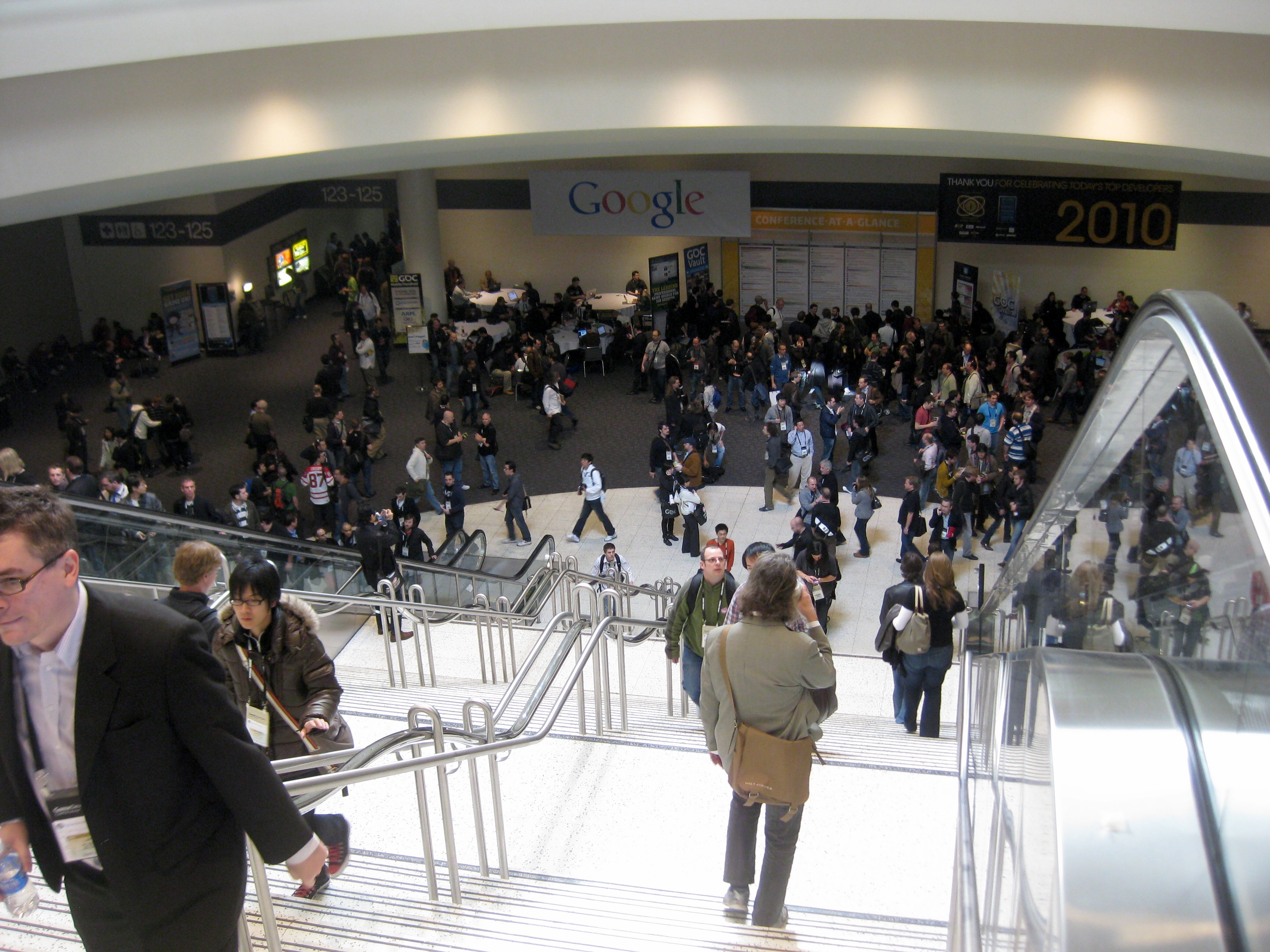 But the thing that strikes me about the North Hall (other than the giant black hole of cell reception and borked wifi) is the churn of people going to talks, coming from talks, talking about IP and licenses and techniques and advances. Here, simply because of its physical layout you really can see the industry’s creative malestrom churning. 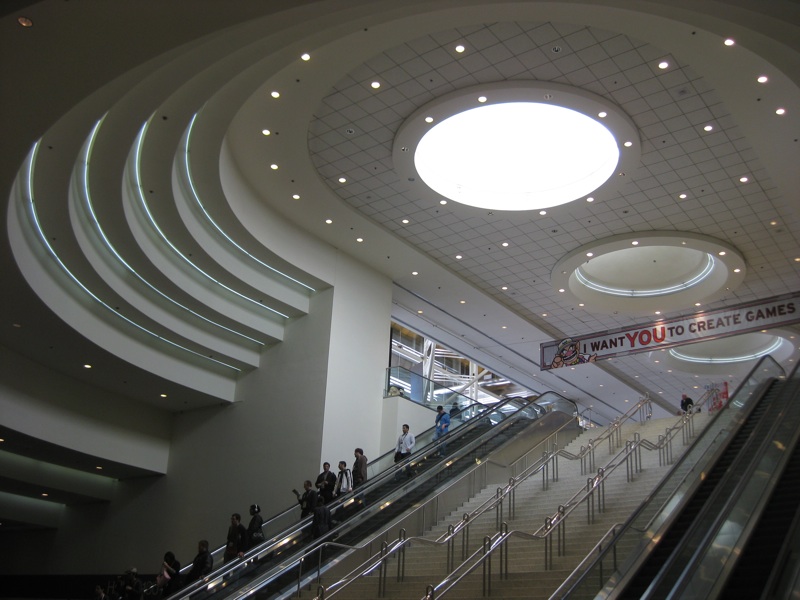 “I want YOU to make games.” Indeed.