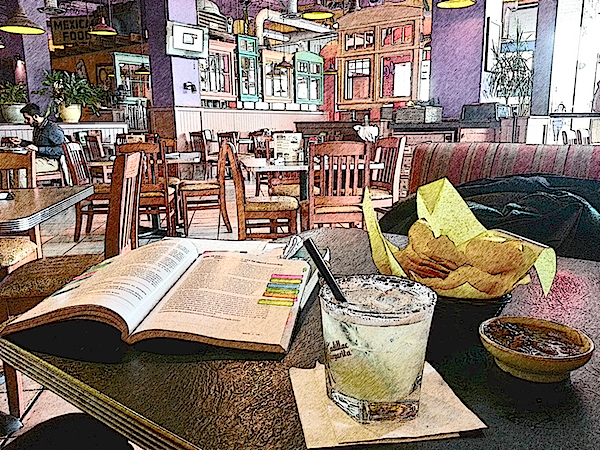 Ever since one of my childhood art teachers let slip that she’d lost all her childhood art in a fire, I’ve been acutely aware that good things come to an end. This knowledge has led me into what I call good ruts: the cultivation of experiences that work, which I cherish as long as they last. 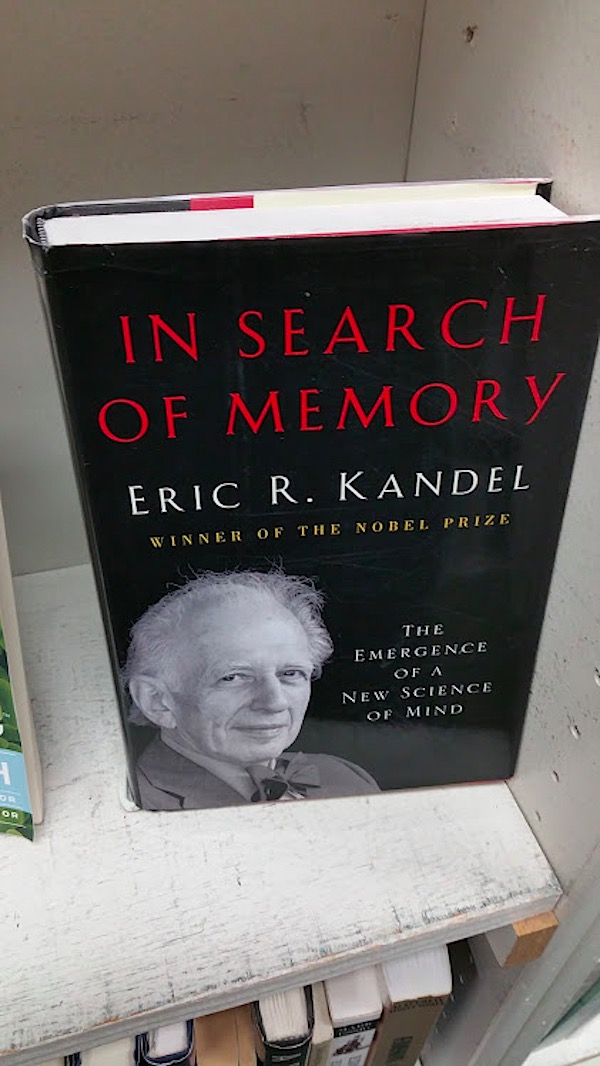 For me, a lot of these experiences revolve around food, or coffee, or books, or some combination of all three – usually in service of writing. I cultivated going to Mountain View for dinner followed by a visit to Cafe Romanza on Friday nights, since Romanza was embedded in a bookstore and was open to 11, often getting me an hour of reading over dinner and two to three hours of writing before I headed over to Bookbuyers’s used bookstore next door, itself open to midnight. But this pattern has started to crack, as Bookbuyers is slowly contracting itself into a smaller space, and Cafe Romanza has started closing earlier.

There’s an illusion many store owners have that the last hours on their calendar are expendable, because “that’s not when we make money”. The reality is, late hours attract many people to bookstores and coffeehouses and restaurants because people want to chill out and enjoy their purchase – so if you look at your thin last hour and cut it, guess what? All the people like me who were attracted to your store are just going to go somewhere else. Welcome to the death spiral: I’d say something snarky like “I hope you enjoy it” but the truth is I wish you’d see the error of your ways so I could continue to enjoy your establishment. 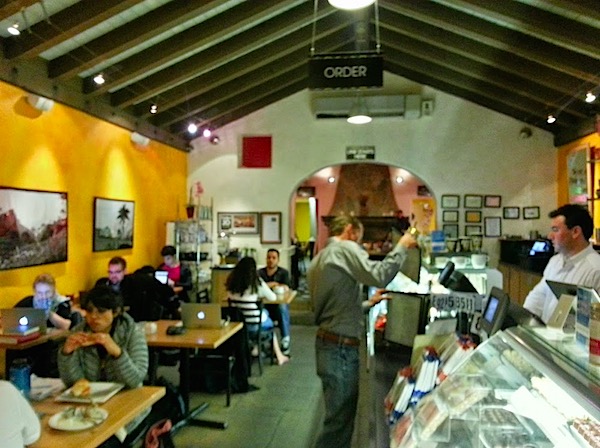 That’s why places like Coupa Cafe do so well: they specifically cultivate an environment where people don’t get kicked out. But even if the management of a place remains constant, the good ruts sometimes must come to an end, because something always changes. Sometimes that change happens on my end; I used to walk to lunch in Palo Alto, spending half my lunch reading for work and half of it writing for me. But when I changed offices, all those great experiences came to an abrupt and unceremonious end. 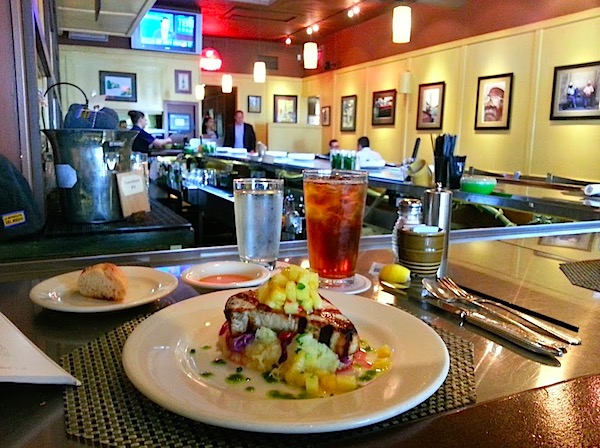 But sometimes that change happens not because of a change in the store or a change in me, but because a landlord increases prices, as when the writing group Write to the End had to flee a closing Barnes and Noble when their landlord raised the rent. That landlord was itself struggling to survive and facing a possible bankruptcy, so it doesn’t have to be caused by greed – but sometimes it just is, a raw desire to get a higher paying tenant. I’m all for making money, of course, but the value of a region isn’t the money you make from it, but the people that live there and the institutions that function there and the culture they support. 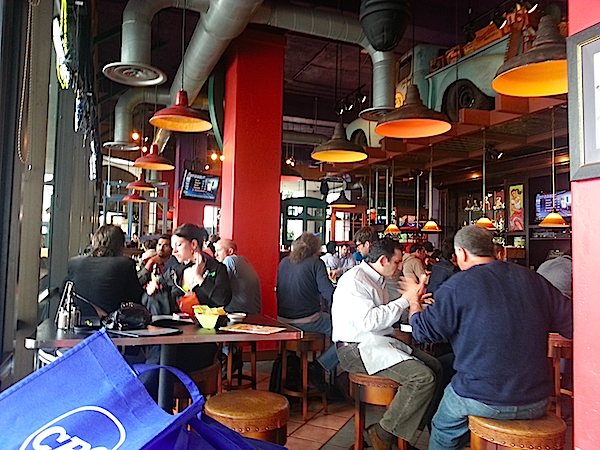 Which brings us to the point of the essay: all the Chevy’s in San Francisco have closed, victims of rising rents. Rising rents in San Francisco are a disaster: estimates are that over 70 percent of artists were losing their home or business or both, and the remaining 30 percent were in risk of losing their positions. And since I’ve got at least one or two friends who say, “So what? If the prices are rising, move,” let me take a moment out to say FUCK YOU, DUMBASS, because detaching yourself from your local friends-and-family support network is one of the primary risk mechanisms how people end up homeless. I’m a full blooded capitalist, and yet I have zero sympathy for that ignorant, heartless point of view: it really does matter that prices are rising in the Bay Area without limit, and I have heard from everyone from the homeless to bottom-end workers to my peers to upper class to CEOs that the problem is really acute – so I really do have zero patience for the ignorance pseudo-worldly people show towards this very real problem. 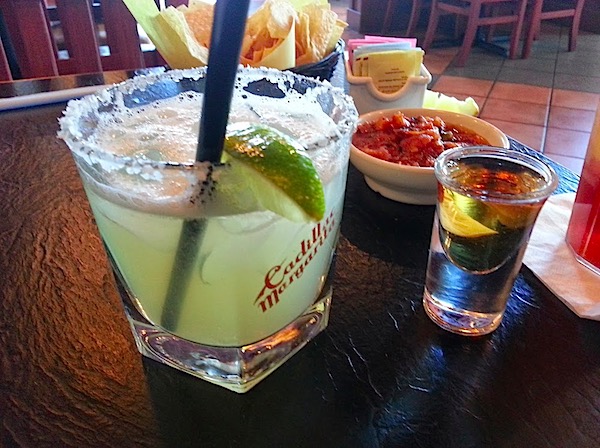 But, patience or no, the great oasis I had at the Game Developer’s Conference – heading up the street to Chevy’s for lunch, catching up on reading and planning out the rest of my day – is over. Chevy’s is gone, and I’ll have to find something else.

Ah, Chevy’s at Moscone Center: you will be missed.