The meme works as follows. You post five things about yourself. Four are untrue. One is true. All are so outlandish, implausible or ridiculous that no one would be inclined to believe that any of them are true. And despite the pleas from your readers, you never divulge which is true and which are fabrications. You then tag five other people (four seriously and one person you are pretty sure would never participate).

Ok, here goes:
Ok, maybe I cheated a little, but I stand by my answers. And I tag Andy Fossett, Bolot Kerimbaev, Gordon Shippey, Tom Duerig and Jackie Chan.

Now we know where your loyalties lie... 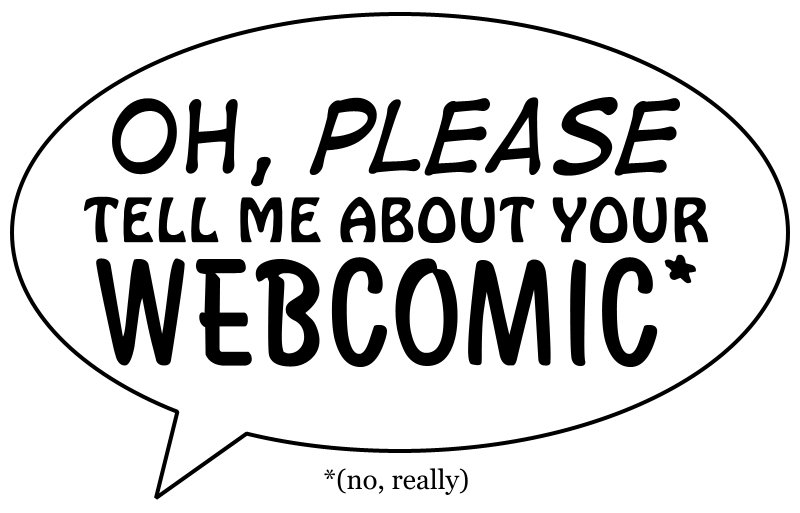 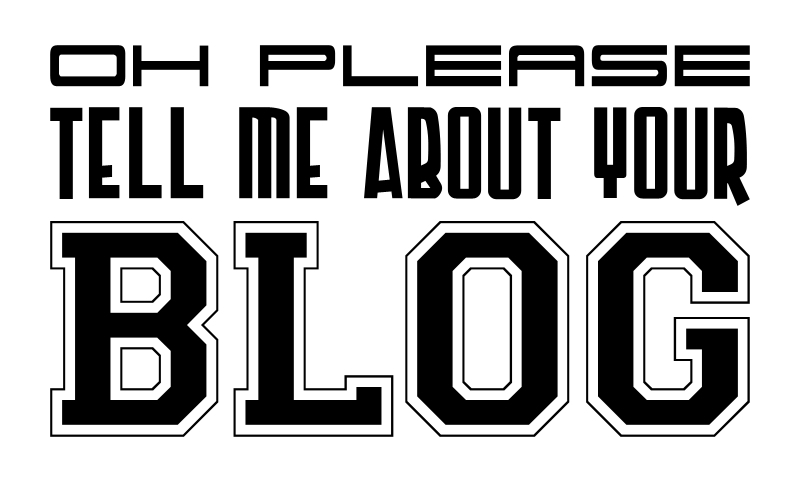 But sometimes it is necessary.
-the Centaur

Amazon has a Garage

So I was going through my junk in my car today and found some old light bulbs in my auto emergency kit. I wanted to find out whether a 921LL bulb would fit my Nissan Pathfinder or whether it was a leftover from my Isuzu Rodeo kit.

A few quick searches on Google seemed to indicate the answer was yes, but I didn't get a definitive answer until I got to Amazon and searched for the part number.

Amazon, surprisingly enough, had a form where you could indicate the year, make and model of your vehicle, against which it would check the part in question. But then it said something more: it said, "sign in to check this part against vehicles in your garage."

I signed in, and frankly it was a bit of a bear to navigate to a point where I found "my garage". Essentially, I had to start looking for parts again, enter a vehicle, and then I found it automatically saved that information to "my garage".

This is definitely a "hidden feature": Amazon could make that more discoverable, and I haven't yet found any information on this feature online or on their site or on its help features. This may be an oversight, or the feature could be in development.

Once a vehicle was entered, though, it was relatively easy to add more information about the trim and features of my car, and Amazon then gave me a complete list of the parts they sold for my car - all 2,156 of them, at last count.

I've said it before, and I'll say it again: I'm glad I own Amazon stock. I bought it *after* the Internet crash convinced that ten years from now they'd still be going places, and they haven't proved me wrong yet.

Keep up the good work, Jeff.
-the Centaur

My friends Fred, David, Derek and I were on an Edge vacation somewhere - I don't quite know where - and Fred had rented a convertible to drive us around town. While we were there, we heard that they were going to blow up a mall as part of shooting some movie, and we decided to show up to watch.

We pulled behind a massive structure like Phipps Plaza in Atlanta, waiting in a long narrow street cutting through the big grassy fields behind the mall. There were a few other onlookers, maybe in the hundreds, but we pulled up in our convertible just as they were about to get started, so we didn't even get out.

Then the mall detonated. The parking structure behind it collapsed, tumbling down like the proverbial deck of cards. Giant concrete columns, easily three feet across, were tumbling over like dominoes.

Then something went wrong - one of the timed explosions was too powerful, or maybe there was a boiler overlooked in the security office underneath the parking deck. A secondary blast sent dozens of concrete columns flying, giant treetrunks sailing through the air - one of them right over us.

I looked up, frozen, as the column seemed to hang there in the air, long enough that it seemed to stretch out of our field of view to the left and right, wide enough to kill us. Then it began to shift in my vision, and I realized it was going to fall in front of us.

In that moment, I realized missing us would not be enough. I shouted, "Back up, back up, back up!" and Fred put the convertible in reverse. The column crashed to the ground in front of us and began rolling forward, bouncing - it would have rolled straight over the top of the car, flattening us. We screeched backwards, but quickly the column rumbled to a stop, and Fred stopped the car.

"Wow," Fred said, looking back at us. The column covered the whole road in front of us. More concrete columns were scattered all over the field, but miraculously no bystanders had been killed. "Normally I'm the first one to react. Good catch Anthony!"

I was not so sure.

Thinking over it later, there was no way Fred could have responded in time from my shout to put the car in reverse and start moving; he must have already been acting when I leaned forward and yelled in his ear, and in the confusion of events interpreted things after the fact to think that he'd reacted to my warning.

But what really struck me while Fred was congratulating me was my memory of that moment where the column was hanging in the air: that moment where I knew it was going to fall and hit or nearly hit us, and I didn't say anything because I was frozen. If we had to rely on that reaction time, we'd all be dead.

The easiest way to ruin a poem

The easiest way to ruin a poem
is to read it like a poem
with stilted voice and stately oration
designed to show the poet's construction
- poetry, as read by "poets"
who learned in English class that
"poetry is the highest form of language."

I do not agree.

Poetry is distilled emotion,
concentrated essence of the darlings a novelist must murder,
packaged up with that punch that took Emily Dickinsons' head off.

Poems should be read
as if by Robert Frost's neighbor,
with sinewy hands moving rocks through the darkness,
springing forth to hurl them through our defensive walls:
the poet as savage.

Poetry should be many things:
inspiring, depressing,
comforting, enlightening,
homespun, heartwrenching.
It should never be safe.