I loves me that woman, Sandi Billingsley. We be married now: 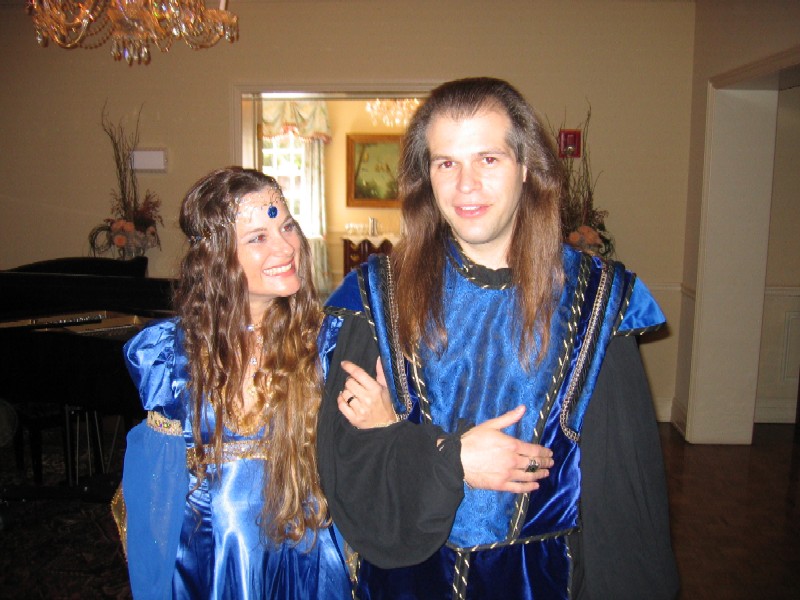 And I love our groomsmen and bridesmaids and all of our friends who dressed up, the good sports that they are: 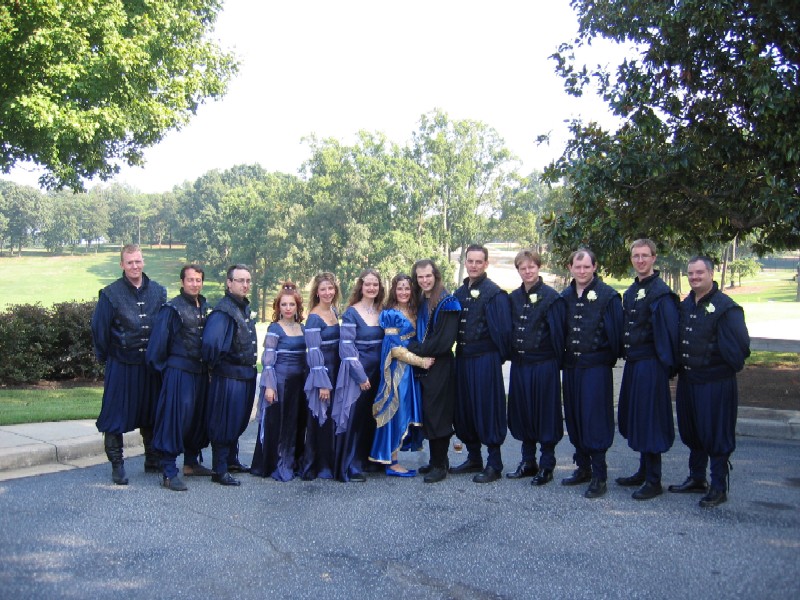 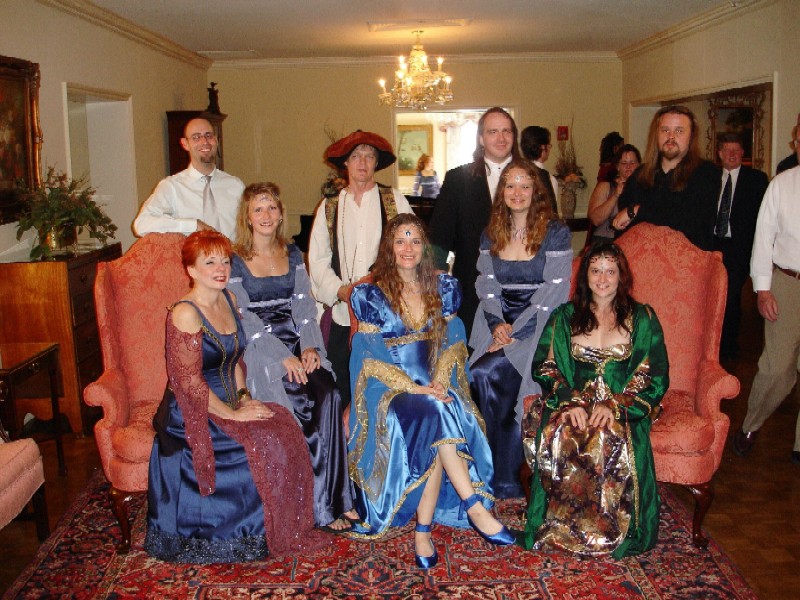 Double props to my groomsmen, who were sharp as tacks in their gear and didn't give me too much grief me for pushing them so far out of their circles: 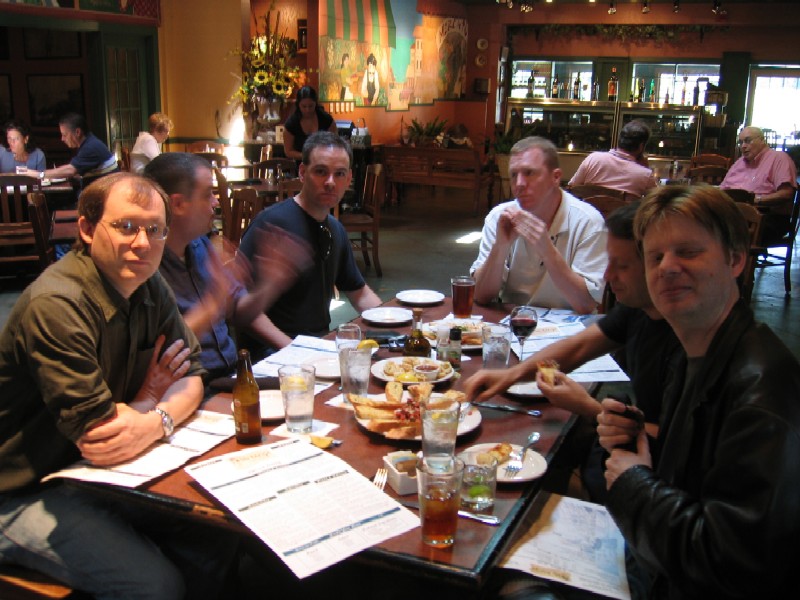 I also love Mom and deeply appreciate her organizing most of the wedding, and I love the Francis family and the Billingsleys and would showcase them too if the pictures had come in yet (soon!)

But I love most her: 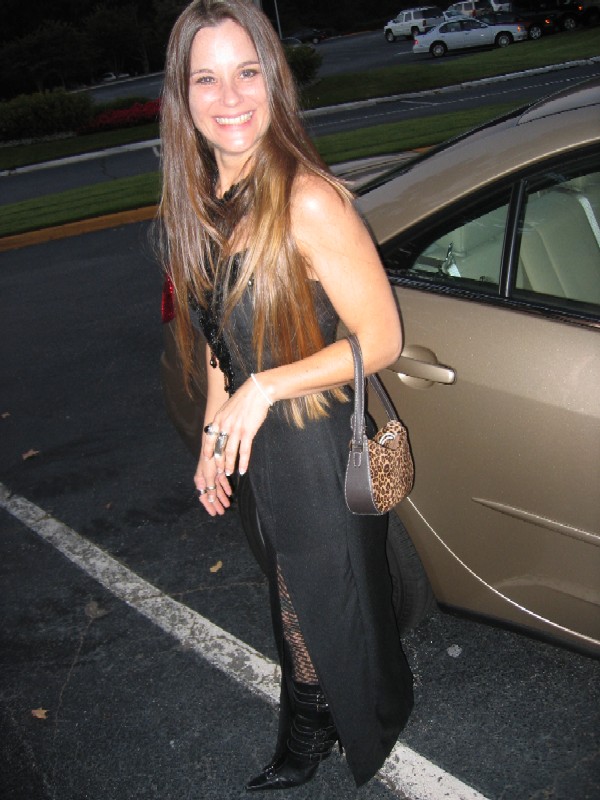 Here's to you, Sandi.
-your Centaur

... moderation of comments is now ON, spamfiends.

Recently as both a followon to my thesis research and as a part of my work for the Search Engine That Starts With A G, I've been investigating a number of papers on graph theory as applied to semantic networks and Web link graphs. This work isn't "new" per se, since these models and techniques for graph analysis go back years if not decades, but it's only recently - when vast real-world networks have become available in machine-readable form along with the computer power necessary to analyze them - that enough work has been done to illuminate how important it is to analyze the properties of networks in detail.

One of the most interesting papers I've encountered so far was The Structure and Function of Complex Networks, a survey of mathematical and empirical studies of networks that I had wish had been available when I was doing my thesis work. The most important result I think to come out of recent graph theory is that simple uniform and random models of networks don't tell the whole story - now, we have new mathematical tools for modeling a wide range of graph architectures, such as:

There are more issues in graph theory than I can readily summarize, including issues like resilience to deletion, models of growth, and so on; many of which are directly relevant to studies of semantic networks and processes that operate over them.

Another paper, The Large-Scale Structure of Semantic Networks, applies these techniques to real-world semantic network models drawn from sources such as WordNet and Roget's Thesaurus. This paper, like the survey article Graph Theoretic Modeling of Large Scale Semantic Networks, seems to find that real semantic networks have scale-free, small-world properties that aren't found in the simpler mathematical models that people such as Francis (cough) used in his thesis.

SO, anyone interested in semantic networks or spreading activation as a tool for modeling human cognition or as a representation scheme for an intelligent system would do well to follow up on these references and begin an analysis of their systems based on these "new" techniques (many of which have been around for a while, but sadly hadn't reached everyone in the semantic network community (or, at least, hadn't reached me) until more recently.

So check them out!
-the Centaur