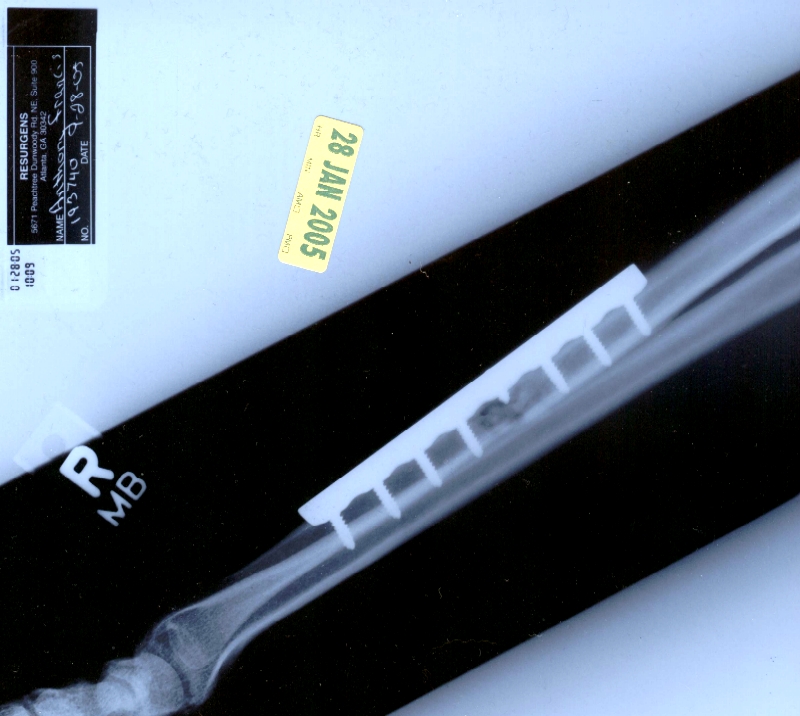 I had my doctor’s appointment and the results were good though discouraging.

original break. My doc told me that while I could “return to the activities of

daily living”, it could be up to two to three months before the bone is healed

to take the weight of handstand or a nengi (taido’s spinning floor kick).

The super good news, thank God, is that my arm looks like it will completely

heal, so I don’t want to screw that up! I’ve done some research on my own,

project for a forearm break. According to my initial surveys if I was on

therapy and at 12 weeks back to limited strengh training. I’m past 8 weeks,

so if anything I’m progressing ahead of schedule.

While I may talk to my doc about doing an early followup appointment,

couple of months. SO … while I’m having a lot of fun at taido with

nengi and handstands and such, especially with the new ideas for the

upcoming tournament, it looks like I’m going to either have to miss

intensive technique than throwing my head at the floor, missing,

and catching myself on my hands.

This sucks, but my arm looks like it’s going to heal almost

perfectly — and I plan to Do The Right Thing and keep it that way!