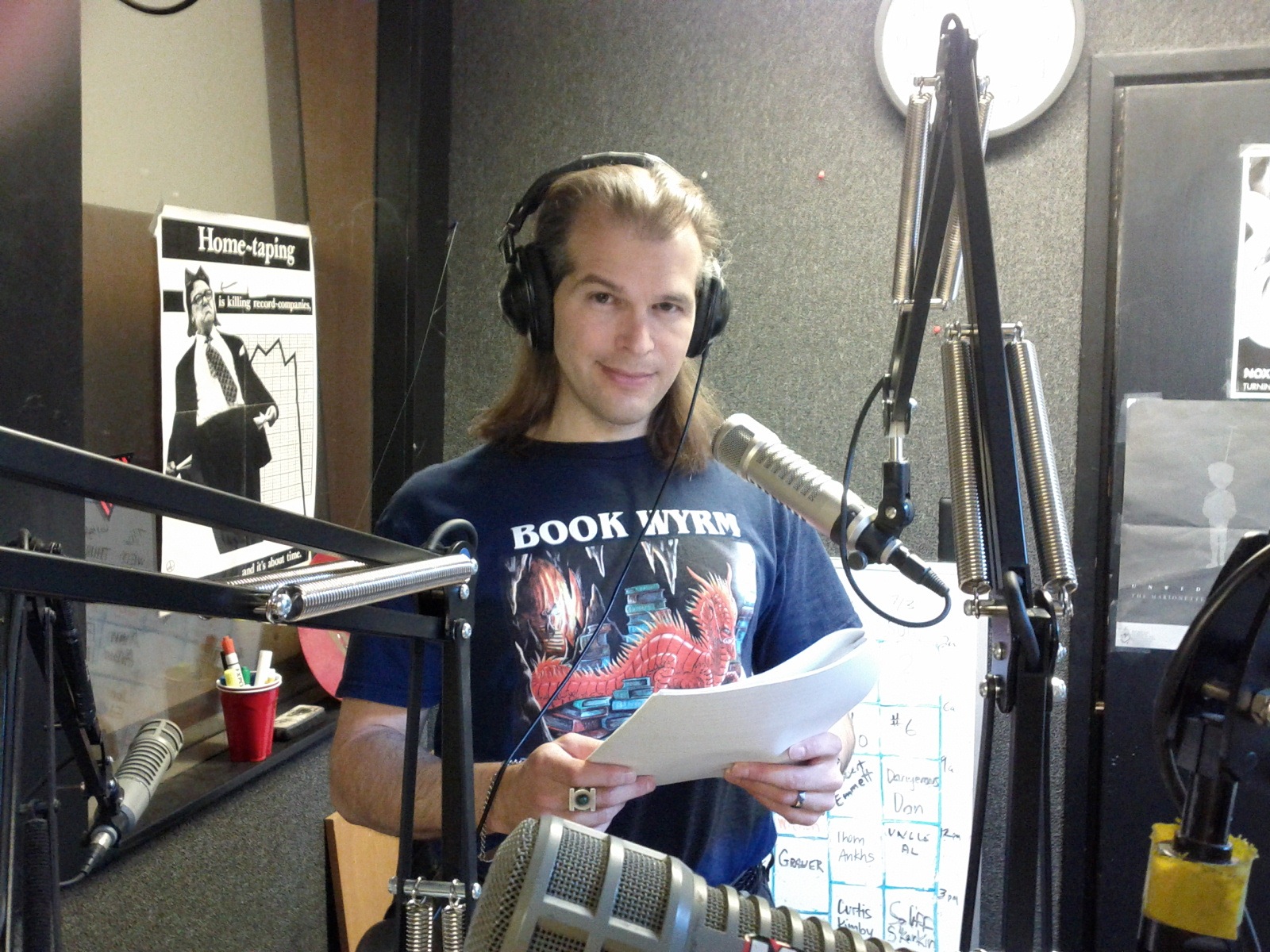 Hello! I’m Anthony Francis, a writer, roboticist and programmer, and this is my blog The Library of Dresan! By day, I design intelligent machines and emotional robots for the Search Engine That Starts with a G; by night, I write science fiction and draw comic books. Here at the Library, you can find over a thousand posts and pages detailing my writing, research and this thing we call living. I’m best known for my Dakota Frost urban fantasy and Jeremiah Willstone steampunk series, but I also do research, particularly deep reinforcement learning for indoor robot navigation. , and once in a blue moon, I draw.

I also write steampunk, including the novel JEREMIAH WILLSTONE AND THE CLOCKWORK TIME MACHINE, many short stories, and numerous talks and panels at various conventions.

I’m co-editor of the anthology DOORWAYS TO EXTRA TIME, a collection of stories about what you could do if you had an extra hour in the day (including the creation of the above Machine).

I’m also a co-founder of Thinking Ink Press, publisher of the steampunk anthologies TWELVE HOURS LATER, THIRTY DAYS LATER and SOME TIME LATER, the latter two featuring stories by Harry Turtledove; many of these books and the spiritual sequel anthology NEXT STOP ON THE #13 contain stories about Jeremiah Willstone as a cadet at Liberation Academy.

I am the writer, artist, letterer and very occasional colorist for the online hard science fantasy manga f@nu fiku, a story about a young girl with the ability to make fan fiction come true. Unfortunately, I broke my arm part way through

In between all that writing and drawing, I’ve managed to squeeze out a dozen scientific publications on artificial intelligence, information retrieval, and emotional robotics, not to mention a few patents and, occasionally, some actual code.

My work on emotional memory for adaptive robotics was published as documented on the Google Research Blog as Maybe Your Computer Just Needs a Hug.

That Thing We Call Living

I have a long love of science fiction conventions, and I’ve spoken at cons on the Mars Desert Research Project, on the science of airships, on the theory of steampunk, and many other topics.

As a former Atlantan, I have a special relationship to Dragon Con: I’ve been attending it since forever. I found my publisher for FROST MOON, Bell Bridge Books, at Dragon Con’s Writing Track, and my story “Steampunk Fairy Chick” in the UnCONventional anthology is set at Dragon Con.

I live in San Jose with my wife and cats but my heart will always belong in Atlanta.

I hope you enjoy your stay on my blog!