0
The Dark Labyrinths of Lovecraft and Borges 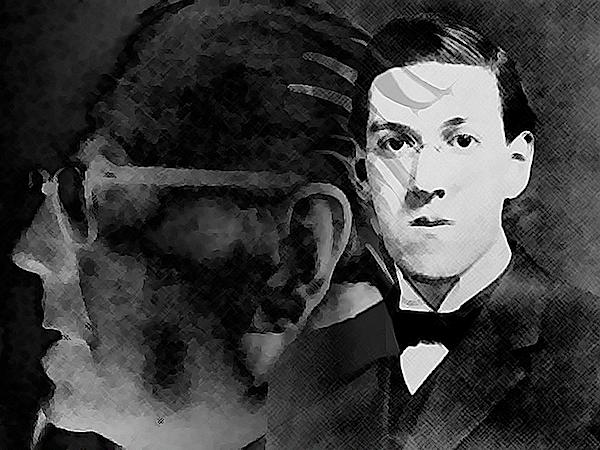