The practice of working with the most important invention since agriculture.

the amount of work needed to put up that one-word, one-image blogpost was entirely out of proportion to the amount of benefit involved. I have fixed site errors with fewer hoops than it took to publish something via the WordPress app, and the fix was actually uninstalling and reinstalling the app, which apparently had gotten into some kind of cruftly state in which it could no longer upload posts.

To be clear, I'm not picking on WordPress here. But I have a Ph.D in Artificial Intelligence and used to work on the front end of Google search. If I can't post a one-word, one-image post on the world's most popular blogging platform using their own easy-to-use official phone app, how are people who have not spent thirty-plus years in the industry supposed to get any work done?

This experience I just had - almost the simplest possible post not uploading after a few minutes - in another industry would be like ... like .. like picking up a hammer and nailing one nail into a piece of wood, only to find the nails popping out a minute later and flying across the room. You ask your carpenter buddy, "what gives," and they say, "Oh, that. You've got hammer voodoo going on there. Just take the hammer back to Home Depot, return it, and buy a new one. Then the nail will go in just fine."

You know what? I'm going to learn from this.

I will endeavor to make the robots less irritating when something goes wrong.

P.S. AAAA! And this post didn't publish because the interface threw up an extra dialog box after I tried to publish, asking, "Are you sure?" I'm sure I didn't need you throwing up that extra dialog box AFTER I left the page so I spent time looking for it on the home page when it hadn't actually published at all. Aaaa! 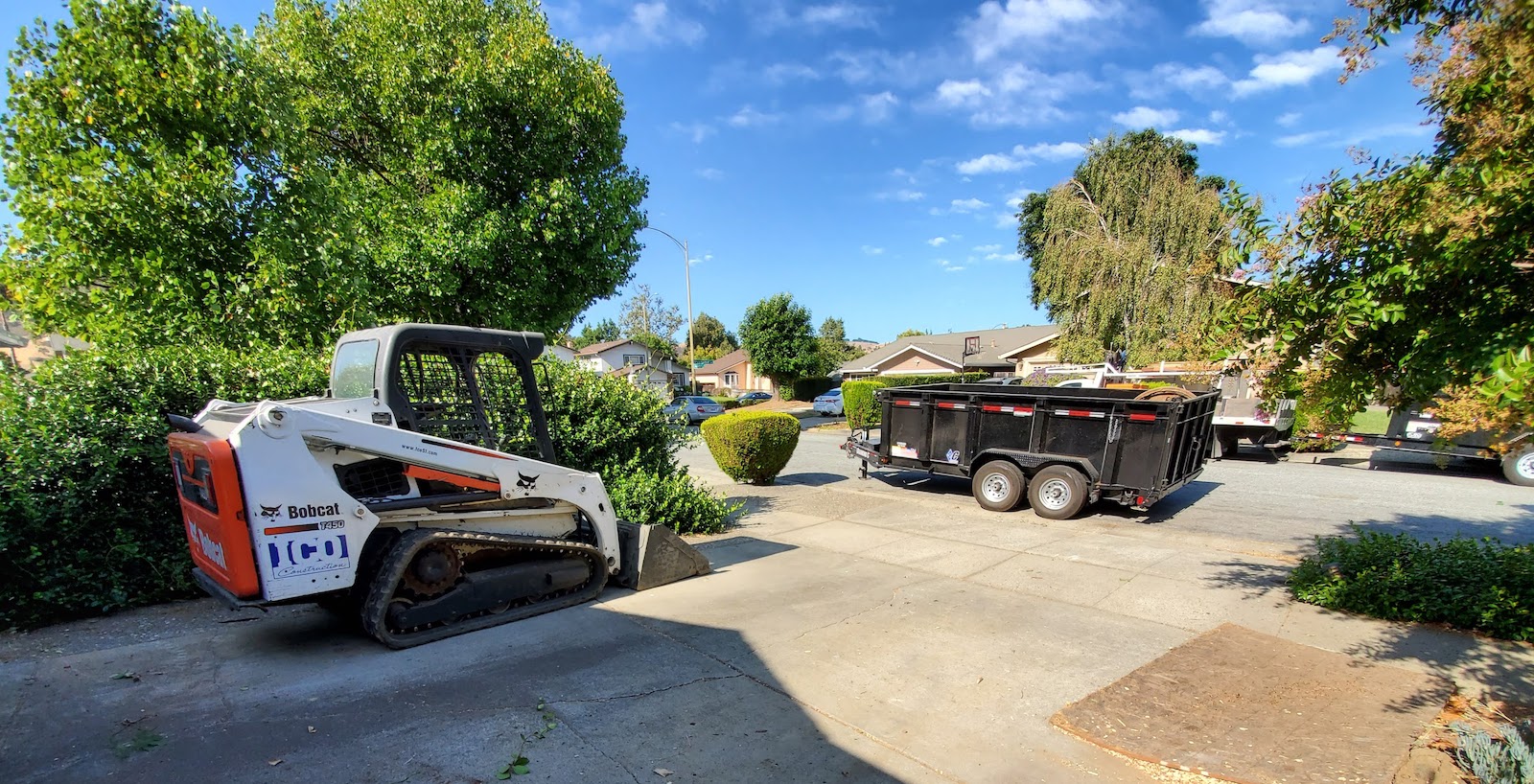 So you may have noticed the blog theme and settings changing recently; that's because I'm trying to get some kind of slider or visual image above the fold. I love the look of the blog with the big banner image, but I'm concerned that people just won't scroll down to see what's in the blog if there's nothing on the first page which says what I do. So I'll be experimenting. Stay tuned! -the Centaur Pictured: Yeah, this isn't the only renovation going on.

Enter Colaboratory (AKA “A Spoonful of the Tracking Soup”) 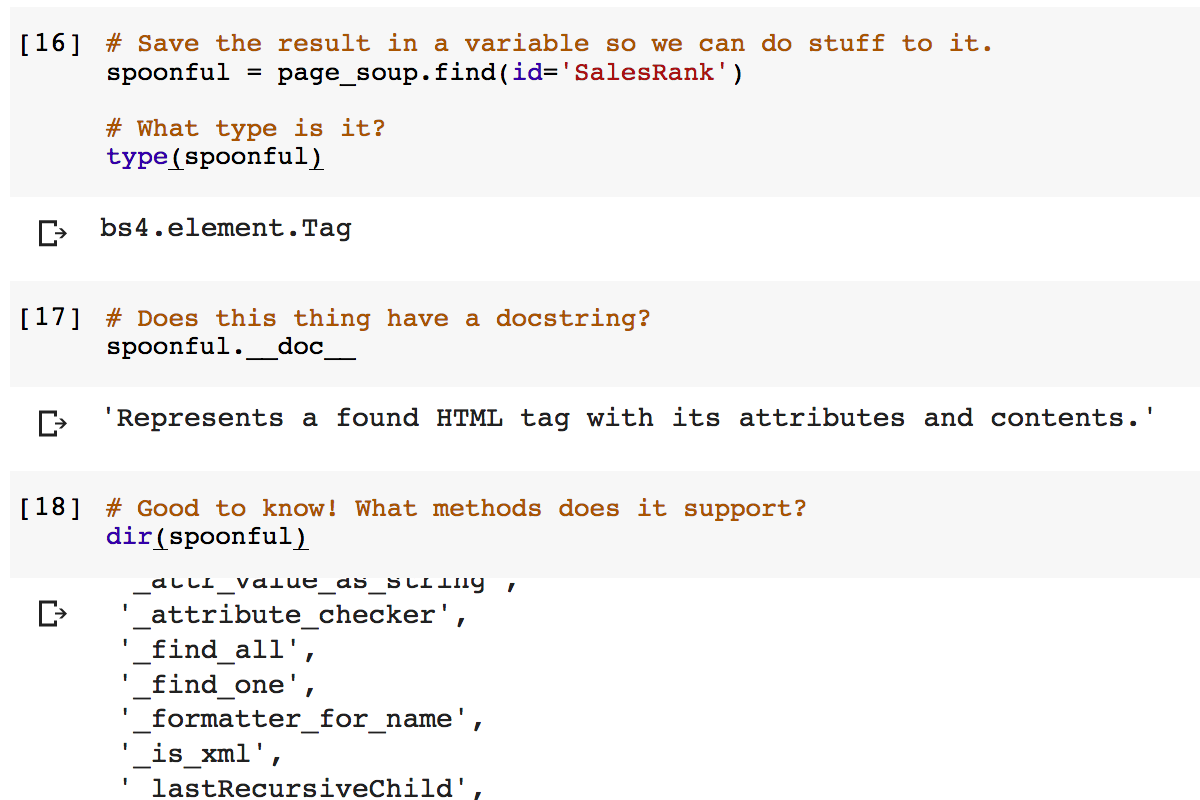 As an author, I'm interested in how well my books are doing: not only do I want people reading them, I also want to compare what my publisher and booksellers claim about my books with my actual sales. (Also, I want to know how close to retirement I am.) In the past, I used to read a bunch of web pages on Amazon (and Barnes and Noble too, before they changed their format) and entered them into an Excel spreadsheet called "Writing Popularity" (but just as easily could have been called "Writing Obscurity", yuk yuk yuk). That was fine when I had one book, but now I have four novels and an anthology out. This could take out half an a hour or more, which I needed for valuable writing time. I needed a better system. I knew about tools for parsing web pages, like the parsing library Beautiful Soup, but it had been half a decade since I touched that library and I just never had the time to sit down and do it. But, recently, I've realized the value of a great force multiplier for exploratory software development (and I don't mean Stack Exchange): interactive programming notebooks. Pioneered by Mathematica in 1988 and picked up by tools like iPython and its descendent Jupyter, an interactive programming notebook is like a mix of a command line - where you can dynamically enter commands and get answers - and literate programming, where code is written into the documents that document (and produce it). But Mathematica isn't the best tool for either web parsing or for producing code that will one day become a library - it's written in the Wolfram Language, which is optimized for mathematical computations - and Jupyter notebooks require setting up a Jupyter server or otherwise jumping through hoops. Enter Google's Colaboratory. Colab is a free service provided by Google that hosts Jupyter notebooks. It's got most of the standard libraries that you might need, it provides its own backends to run the code, and it saves copies of the notebooks to Google Drive, so you don't have to worry about acquiring software or running a server or even saving your data (but do please hit save). Because you can try code out and see the results right away, it's perfect on iterating ideas: no need to re-start a changed program, losing valuable seconds; if something doesn't work, you can tweak the code and try it right away. In this sense Colab has some of the force multiplier effects of a debugger, but it's far more powerful. Heck, in this version of the system you can ask a question on Stack Overflow right from the Help menu. How cool is that? My prototyping session got a bit long, so rather than try to insert it inline here, I wrote this blog post in Colab! To read more, go take a look at the Colaboratory notebook itself, "A Sip of the Tracking Soup", available at: https://goo.gl/Mihf1n -the Centaur 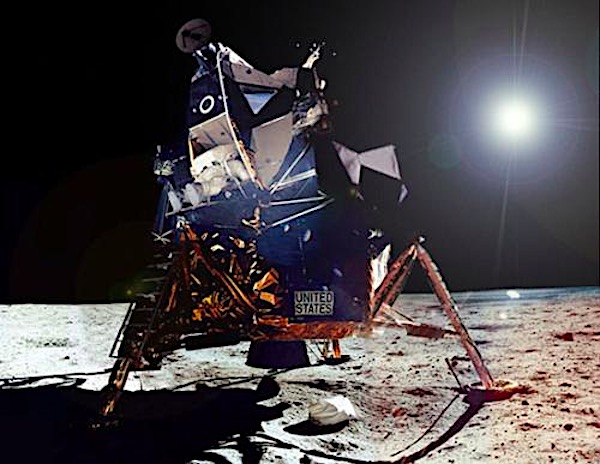 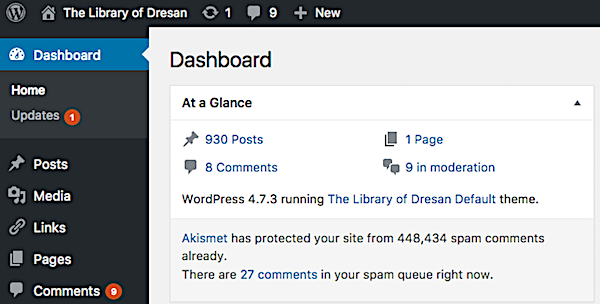 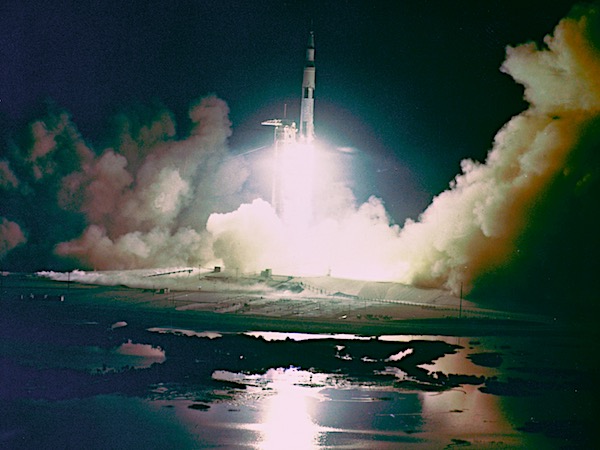