“Egalitarianism is like diamond,” Serendipity said. “It’s the strongest natural structure—but it can burn away to vapor, or crumble to black dust, and when it’s gone, it stays gone. Tolerance is only metastable.”

Serendipity is a centauress from a far-future supercivilization, marooned on a planet filled with warring children in a storyline called “a gender-divided Lord of the Flies in space!” 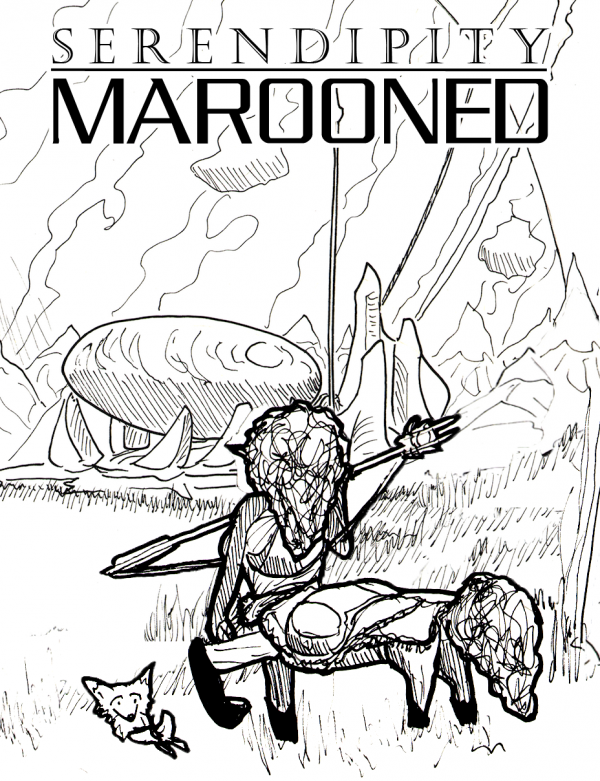 The beginning of Serendipity’s story, “Stranded,” was first published in the anthology of the same name, featuring two more great stories by Anne Bishop and James Alan Gardner:

Since then, I’ve adapted the “Stranded” story into comics for 24-Hour Comic Day, and am in the process of cleaning up those pages for this blog. I’ve also written two-thirds of the novel adaptation of Serendipity’s story, MAROONED, as part of National Novel Writing Month.

“My grandmother invented her own martial art,” she said. “A lot was expected of me.”

“This is what I was trying to tell you before we ever hit this dogforsaken rock,” Leonid said, glaring at Sirius. “You really don’t know how tough the Dresanians are. They have every advantage. They’re all immortal. They have centuries to get like this.”

“It shouldn’t take centuries, but it is why we can spend up to thirty years in school: to learn how to recreate our culture,” Serendipity said. “Dresanian citizens are civilization seeds. I know how to throw a punch or set a bone, cook a meal or land a spacecraft—”

“And you’re just nineteen,” Sirius said. “What will you be like at a hundred?” 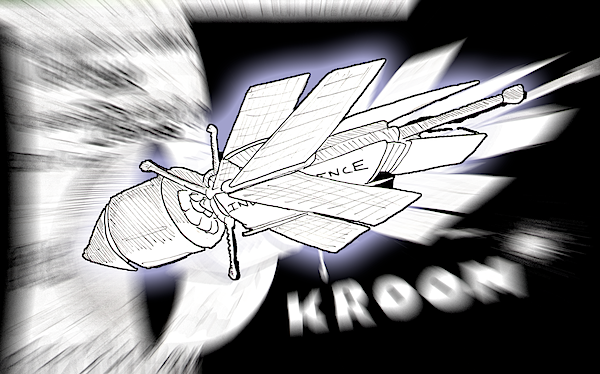 Serendipity’s story is part of my shared Dresanian Alliance universe, and while most of my effort right now is going into Dakota Frost and her magic tattoos, you can also find a few hints of the Dresanian universe in other things I write. While it might not be immediately apparent, my short story “Sibling Rivalry” is set in the same universe as Serendipity: 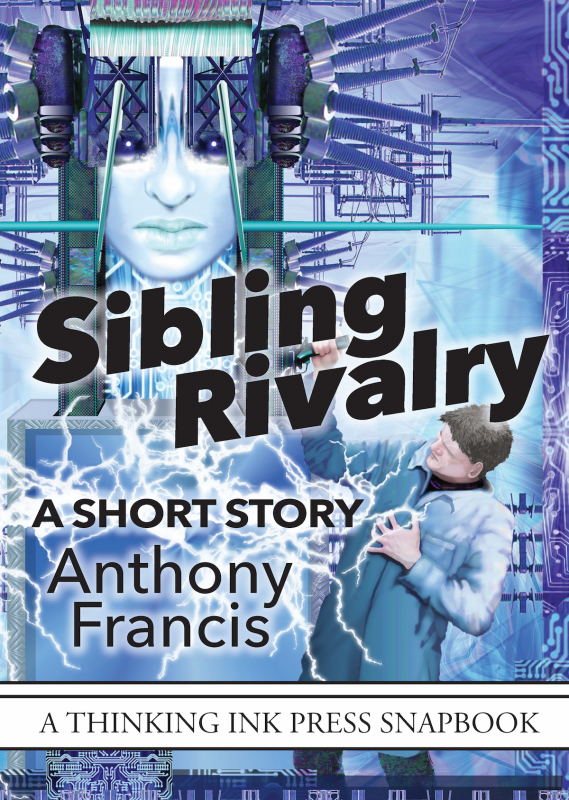 And while it will likely be a long-time before I do any kind of crossover, technically speaking, the Jeremiah Willstone steampunk adventures are set in the same multiverse: 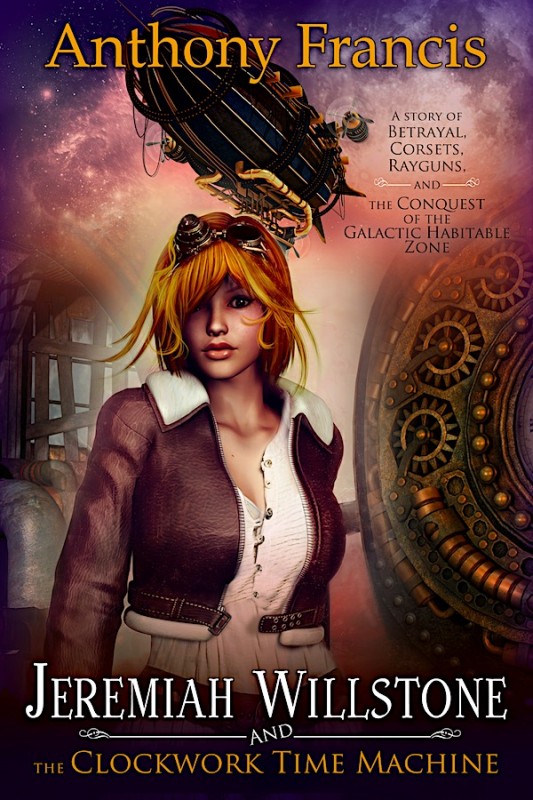 So while you wait for MAROONED, you can catch up a lot on stories a lot like Serendipity’s story!

“Seren, you’ll be stranded,” Porsche warned. “Between the pressure and the risk of aftershocks, no ship with a conventional drive will risk coming here. Until that hole is leaving the system, you will be on your own. Besides, Sirius is right. This is not your fight—”

“I’m making it my fight,” Serendipity said. “I’m staying so that these children don’t die.”

Keep your filters clean and your heads above water!