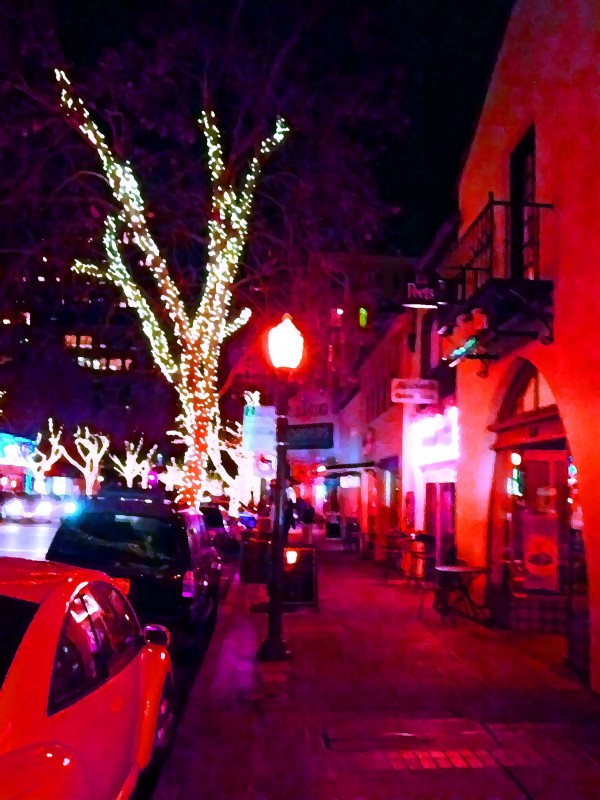 Some social networks vibrate with life: tweets ripple through Twitter, three quarters of a billion people use Facebook, and Google+ grew faster than either of them in their early days. Others, like MySpace or Orkut or LinkedIn, may not exactly be suffering, but they don’t have the same buzz and aren’t growing at the same rate.

I don’t have access to all the numbers when I’m interacting with a social network: I only have its interface to my local network. But there’s a side effect to a network’s rapid growth and activity: some of that activity will flow through MY part of the network. Now, that’s true of even non-social media like newsgroups and RSS feeds, so activity by itself isn’t enough.

What’s interesting is how likely MY inputs are to garner a response or even start an ongoing conversation. Let’s call that the network’s vibrancy. Now, the measured vibrancy will be different for different users, different inputs and different times. But we can hold that constant if the user in question, like me, crossposts similar content to different networks.

I do this because I’m an author, and I don’t require my fans to be members of Facebook or Google+ or Twitter or to have an RSS reader – so I need to post many announcements to every service that my fans might be on. So what follows is my brief, purely unscientific judgments about the vibrancy of several social networks.

General Social Networking: Facebook, followed by Google+, followed by Twitter. Within minutes of me posting to Facebook, I usually get a number of likes or responses. Google+ is also good, but not quite as fast, or quite as deep. Twitter, while being great for hearing announcements from people I’m interested in, isn’t as responsive as the first two. Other services I’ve tried, like MySpace, Orkut and Buzz, were either less active to begin with or not vibrant at all.

Literary Networking: Goodreads. I’ve been on LibraryThing for a while, but I haven’t yet seen much activity. Goodreads, however, after some unfortunate business with spamming some of my contact list, has nonetheless proved both very active and very reactive to what I have posted.

Business Networking: No winner. I’ve used Linkedin, but my primary activity on it has been receiving connection requests and there’s been very little response to my updates on its interface.

Thinking about these services, what makes the vibrant ones vibrant is a combination of features: Enough users, enough activity, ease of posting, ease of sharing, and in particular with Goodreads, enough different activities to make the interface a game. With Goodreads, you can post reviews, book progress, shelving and so on and this activity is exposed. Goodreads is like a game played with your literary friends and the fans of the books you’re a fan of. To a lesser degree, services like Facebook and Google+ which make image and link sharing and commenting fun do the same thing.

I haven’t taken this analysis any deeper. Right now this is just a thought posted to the intarwubs – the ghost of done (from the Cult of Done manifesto) since done is the engine of more. More thoughts after I spend more time researching social media.