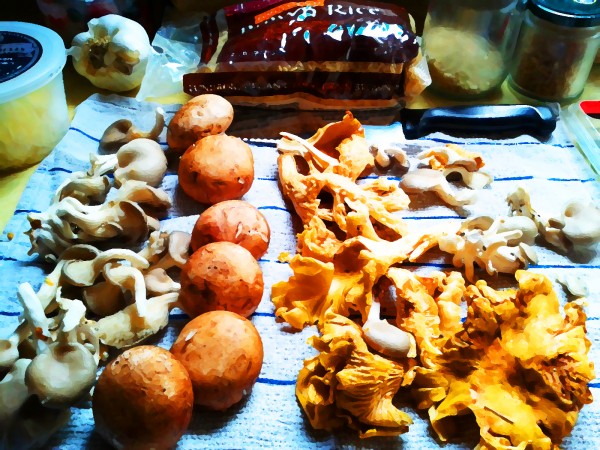 Those familiar with my Google+ stream will have noticed I take a lot of pictures of food, generally posted in my album Cuisininart (pictures of food – cuisine in art – cuisin-in-art – a riff on cuisinart – get it? No? Oh, you don’t WANT to get it. Oh well.).

This got started because I wanted to do restaurant reviews on this site. I love eating out; I’m a definite foodie, and I think a lot about what makes a good restaurant, from a dive bar to a five star. I’ve evendone a few reviews but I noticed I wasn’t writing reviews because I wasn’t taking pictures. 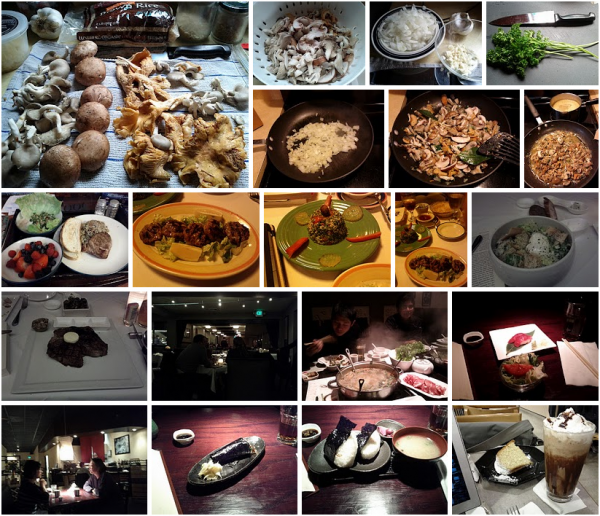 Around the time Google+ came out, I had a brainflash: why don’t I just post the pictures I’ve taken as a way of using them up. So I created the Cusininart album … which prompted me to take more and more pictures, even without reviews in mind.

I got so good at taking pictures of what I was eating it became a joke. My wife once explained it to a friend joining us for dinner: “He likes to take pictures of his food.” Which in turn prompted this post of me explaining this to you.

But I’m trying to turn this into more than just random photographs. Following the example of people like Jim Davies, Andy Fossett and Waldemar Horwat, I’m trying to make this a learning experience, to discover how to take good pictures of food. 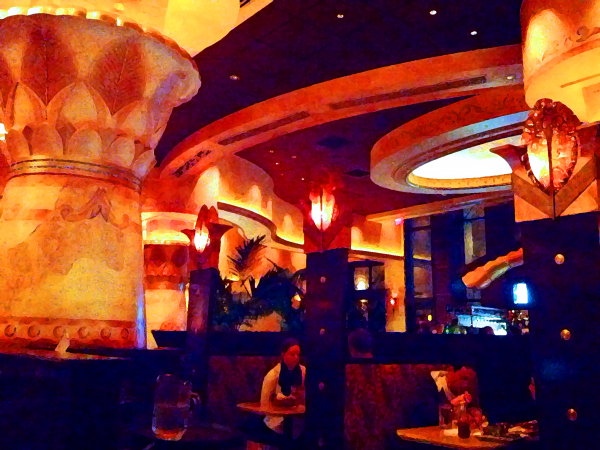 What I’ve found so far isn’t scientific by any stretch of the imagination; consider this lessons learned from a few case studies.

I’m sure I could refine that list more. Perhaps I will after I spend more time experimenting more systematically, maybe even throwing in findings from food I have cooked. But until then … that’s what I’ve learned from taking pictures of my food.