A Ray of Hoops 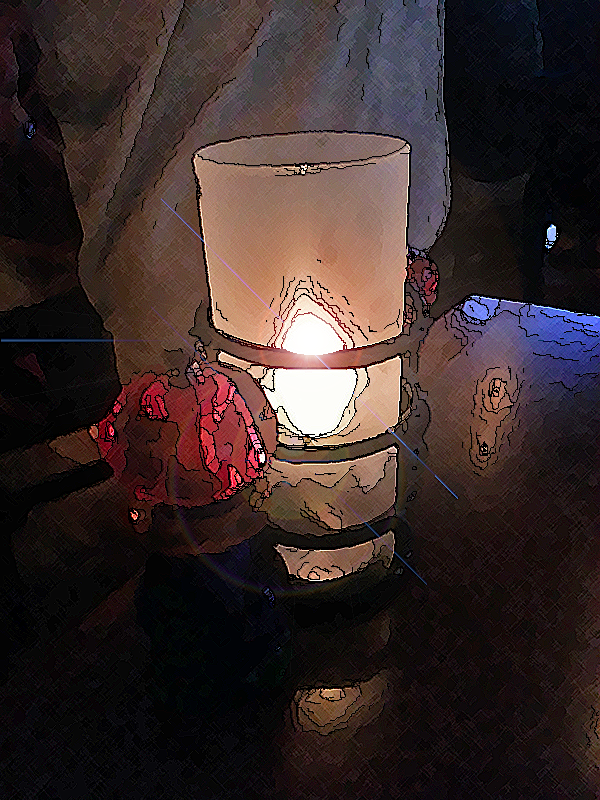 So, after my scare over almost losing 150+ files on Google Drive, I’ve made some progress on integrating Google Drive and Dropbox using cloudHQ. The reason it wasn’t completely seamless is that I use both Google Drive and Dropbox on my primary personal laptop, and cannot afford to have two copies of all files on this one machine. The other half of this problem is that if you only set up partial sync of certain folders, then any new files added to the top folder of Google Drive or Dropbox won’t get replicated – and believe it or not, that’s already happened to me. So I need a “reliable scheme” I can count on.

The solution? Set up a master folder on Google Drive called “Replicated”, in which everything that I want to keep – all my Google Docs, in particular – will get copied to a folder of the same name called “Replicated” in Dropbox. For good measure, set up another replication pair for the Shared folder of Google Drive. The remaining files, all the Pictures I’ve stored because of Google Drive’s great bang for the buck storage deal, don’t need to be replicated here.

The reason this works is that if you obey the simple anal-retentive policy of creating all your Google Docs within a named folder, and you put all your named folders under Replicated, then they all automatically get copied to Dropbox as documents. I’ve even seen it in action, as I edit Google Docs and Dropbox informs me that new copies of documents in Microsoft Word .docx format are appearing in my drive. Success!

At last, I’ve found a way to reliably use Google Drive cloud. Google doesn’t always support the features you want, or the patterns of usage that you want, but they’re deeply committed to open APIs, to data liberation, and to the creation of third party applications that enable you to fill the gaps in Google’s services so that you aren’t locked in to one solution.

Next up: after my scare of losing Google Reader, a report on my progress using The Old Reader to rescue my feeds…

Pictured: A table candle at Cascal’s in Mountain View, Ca…