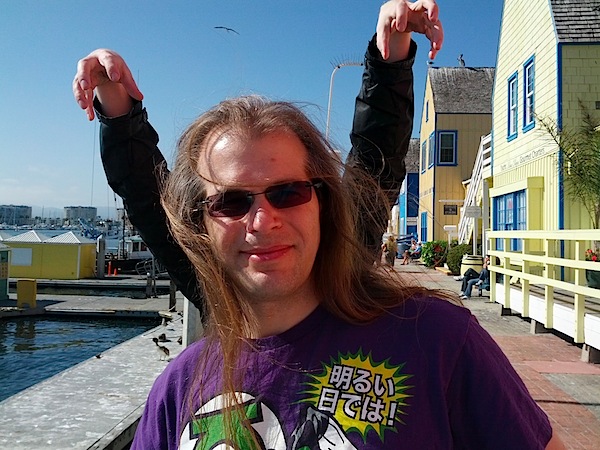 Recently I’ve been reading a lot on sentence construction – in particular the “little books” Mark Doty’s The Art of Description: Word into World, Stanley Fish’s How to Write a Sentence (and How to Read One), and Bruce Ross-Larson’s Stunning Sentences, not to mention essays scattered across half a dozen books. I’ve enjoyed all this writing on writing, and I think all of it has been useful to me, but, as usual, there’s one bit of advice I find myself encountering, find myself willing to take, yet find myself reacting against:

I’m extremely allergic to the “idolizing the greats” syndrome. There have been greats in history, no doubt: great writers and thinkers, leaders and followers, heroes and villains. And there are people you will encounter that will impact you like no other: prophets whose principles will change your life, philosophers whose thought will change your mind, and authors whose writing will strike you like a physical blow. But they won’t affect everyone the same way, and they won’t solve your problems for you.

There are no secrets. It’s all up to you.

Having said that, let me undermine it by recommending the following book of secrets: First Thought, Best Thought by Alan Ginsberg, Anne Waldman, William S. Burroughs and Diane Di Prima – an audiobook by four authors of the Beat Generation, talking about their experimental methods of poetry. I recommend the Beats because, like the Beats, I feel the need to counteract “conservative, formalistic literary ideals,” but unlike the Beats, I don’t reject those ideals: I just want more tools in my toolbox.

The Beats don’t recommend emulating the past; they recommend finding ways of producing text that violate the norms. Ginsberg used breaths and rhythms. Burroughs cut words and sentences up and pasted them together until he had a whole page of, potentially, gibberish, which he then would mine for gems – perhaps finding a paragraph or even just a sentence out of an entire page of cut-up. Each author had their own method of breaking out of the mold. And a mold breaker … is a tool you can use.

So don’t just find sentences to emulate. Write your own damn sentences. Cut up words on a page until they’re confetti and rearrange them until they make sense. Build a program that writes random sentences. Throw down Rory’s Story Cubes. Try magnetic poetry. Learn rap. Take improv. Stay up all night until you’re loopy with sleep deprivation. No matter what crazy ideas you have, write them all down, then winnow through them all and pick the best ones – the ones that hit you like a physical blow.

Seriously, what do you have to lose? Try the exercise. If you don’t like what you produce, you may learn that your inspiration lies in understanding the past and building on it to create something new. If you do like it … you may add something to the world which, while its parts may come from the past, is in its whole … wholly new.