Still on track, by the skin of my teeth and writing to 2:20am 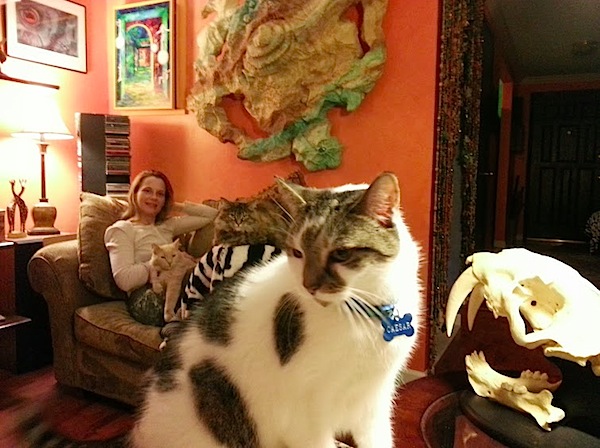 On track. A brief excerpt:

“We could always double bunk, if it comes to that,” Leonid said.

Andromeda and Serendipity both looked at him. Then shot daggers at each other.

“Why would you need to double bunk,” Serendipity asked. “This ship was designed for a crew of six hundred and fifty. It seems like you’d have plenty of bunks—”

“It’s the load of the oxygen farm—how large a space it can oxygenate,” Leonid said. “We used to have twelve segments, but we were down to six—before the crash. Now, once we get back to space, we’re going to need to husband things more carefully. For example, adding you and Norylan—”

“Not to mention calories,” Andromeda said.

“Seriously, both of you eat a lot,” Leonid said. “I’m guessing … six thousand a day?”

Serendipity seemed to weigh that. “I think that’s about right—for him,” she said, nodding at Norylan. “And I was pushing close to eleven thousand leading up to the tournament—”

“In training, a human Olympic athlete can consume ten thousand calories a day,” Serendipity said defensively. “A normal centaur requires closer to six or seven, and an athlete like myself pushes closer to nine thousand on a regular basis—”

“Is an Andiathar,” Serendipity said. “Their metabolism is very different—”

“No wonder he was starving,” Sirius said.

“Don’t you have fights, tournaments?” Serendipity said. “Toren was huge. He’s got to be pushing four, maybe five thousand calories a day, even if he isn’t in training—”

“Six,” Leonid said. “That’s why I guessed what I guessed for you—”

“I’m a little out of his weight class,” Serendipity smirked. Her face fell slightly. “How did you all get this way? I mean, I know you were attacked by pirates. But there’s more to it than just one attack. You’ve got traditions for fighting, ways of decorating your suits—”

“Oh, I do,” Serendipity said, moving that thread of hair aside. “But … what made you decorate them? Did it develop naturally, or were you trying to intimidate the pirates? Or to impress each other? What are your stories?”

“You’re a historian,” Sirius said. “And this ship has seven centuries of history—”

“Seven and a half,” Serendipity said. “Tell me the stories of your people.”

“We don’t tell stories,” Leonid said, motioning to Beetle, who drew out his strumstick. “We sing them.” Serendipity’s mouth fell open, and Leonid smiled. “Beetle, you’ve got some pipes on you. Sing the Song of Irannon, and remind us why we keep fighting on.”

Onward into the deep… 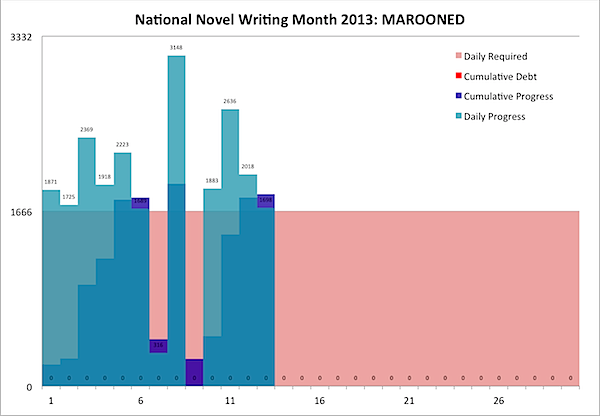