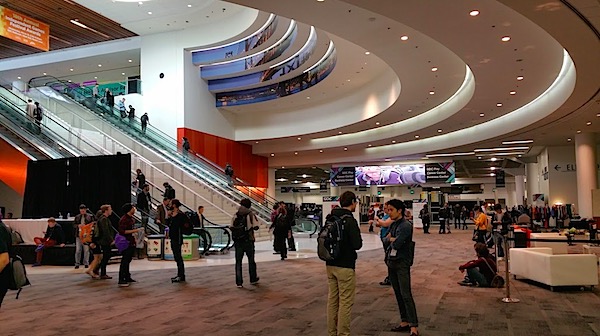 I don’t know if I’ve used that title before, but I do know once again GDC has come to an end. The Game Developer’s Conference has treated me very well over the past … uhh … darn near 20 years or so, and every year I think I’m going to do a trip report. And every year I don’t. But this year, I do know I’m going to at least give a brief retrospective.

For those that don’t know, the Game Developer’s Conference is one of the largest conventions for computer game developers in the world – it might be the largest, but on the one hand I don’t have Internet yet, and on the other hand just because it’s huge doesn’t mean it’s the biggest. (I used to think San Diego Comic-Con was the biggest media convention, but Comiket is 3 times its size). 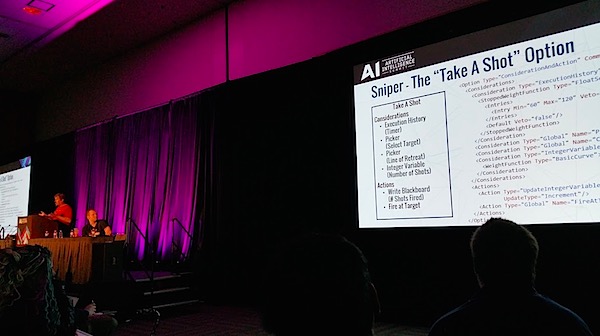 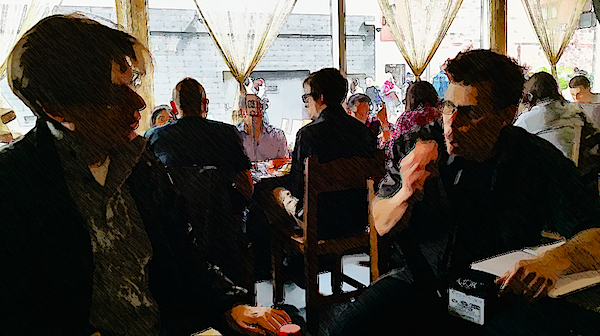 That’s why on the next three days they have Roundtables – more informal discussions aimed at people in your specific area. For game AI programmers, there are the AI Roundtables hosted by Neil Kirby, but I’ve been to other roundtables as well, and they’re a great way to both learn about the field and to meet people of all different levels. 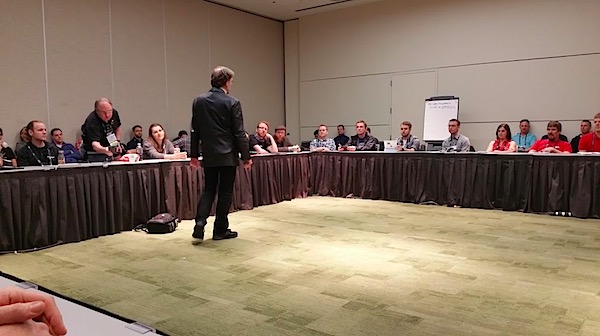 Now, the people you meet at a Roundtable may not be your best friends the first time that they meet you, but if you come back again and again – show up, be nice, and try to contribute – you’ll build relationships that are enduring in time. For AI game programmers, there’s the Game AI Programmer’s Guild and some associated dinners; there will be one for your area too. 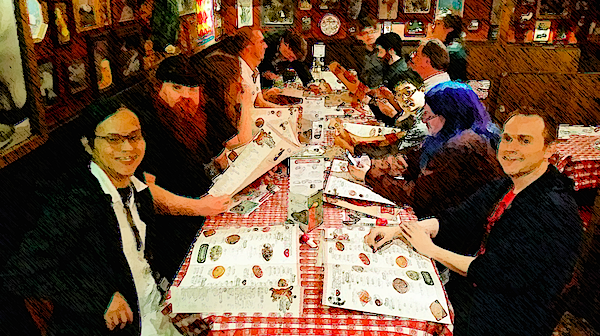 But beyond the first two days, there’s two or three main draws to the conference for me. There are talks, of course, and some would say that those are the real meat of GDC – we wouldn’t have a reason to come here to network if there wasn’t something we’re here for in the first place, whether it’s a product announcement or a technical talk … 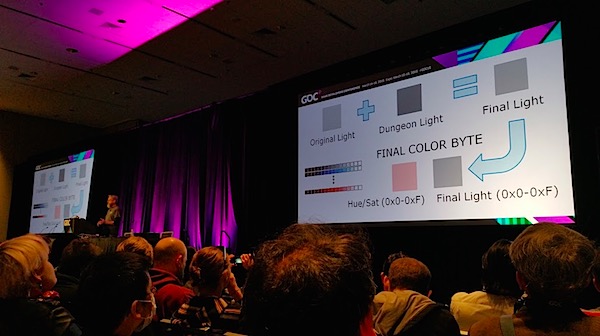 … or an unexpected bit of wisdom, such as the story of the creator of Diablo, who turned down an offer from a friend of a friend to “just let me use that empty room in the back as my office. I’ll give you ten percent of my company.” Diablo was in crunch time, so he told him “get lost kid” … not knowing he was turning down $40 million dollars when Hotmail sold the following year for $400M. 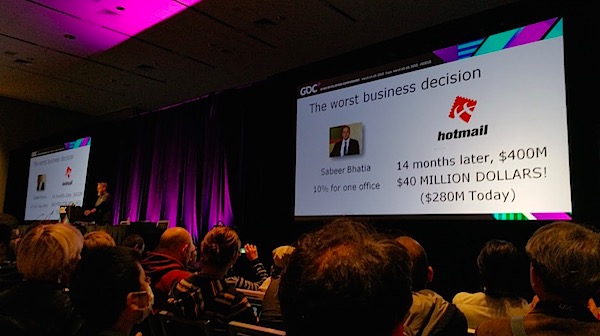 Beyond the talks, there’s the show floor, which is so full of interesting things that you can’t begin to compress it into an easy tale; the pickings are better in some years than others, but you’ll still see amazing stuff.

And … some more inexplicable stuff. I bet you didn’t know cloud computing involved actual clouds, but they had one: 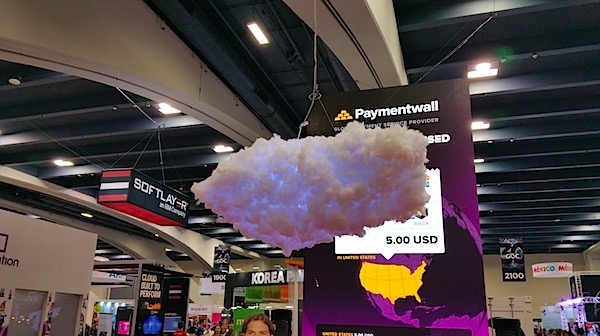 Finally, there’s the GDC store, where you can get swag of all sorts, from GDC gear (which people often see me wearing) to game gear to books of all sorts.

For someone who believes the future of books is bright, I have to admit the pickings seem leaner each year … 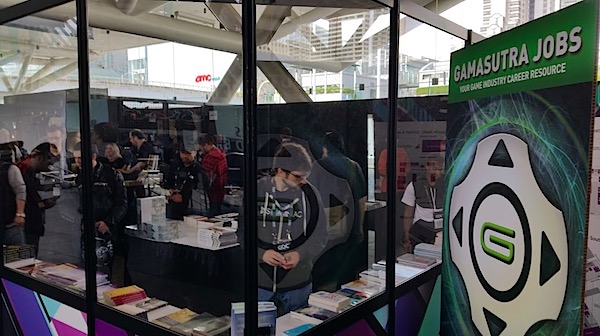 … but I still found some awesome books directly related to my area, and as much as we want ebooks to be everywhere, I just moments ago was chatting with someone at work who turned down a free PDF in favor of ordering a physical book on Amazon, because, like me, he found it easier to read that way. 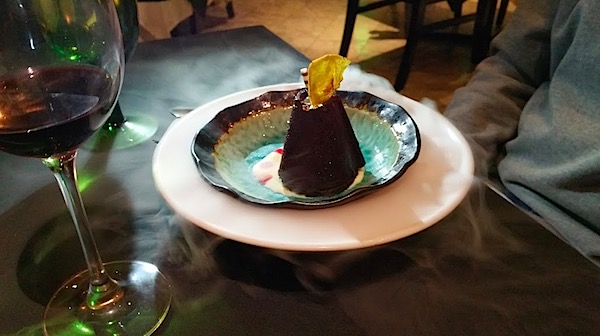 Finally, if you’re not local, GDC is a great chance to experience a new city. San Francisco is great, Union Square is a short walk, and there are many restaurants and coffeehouses and sights and parks that you can experience.

It’s better if you can experience it with friends too – so make time for your friends while they’re in town. 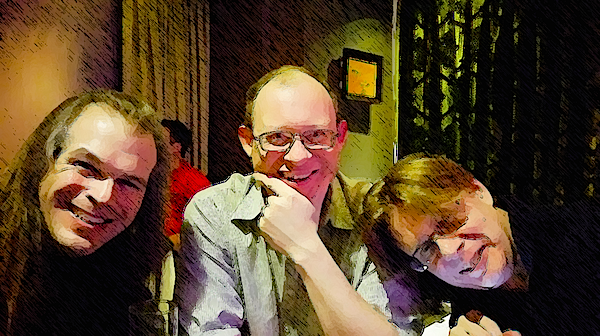