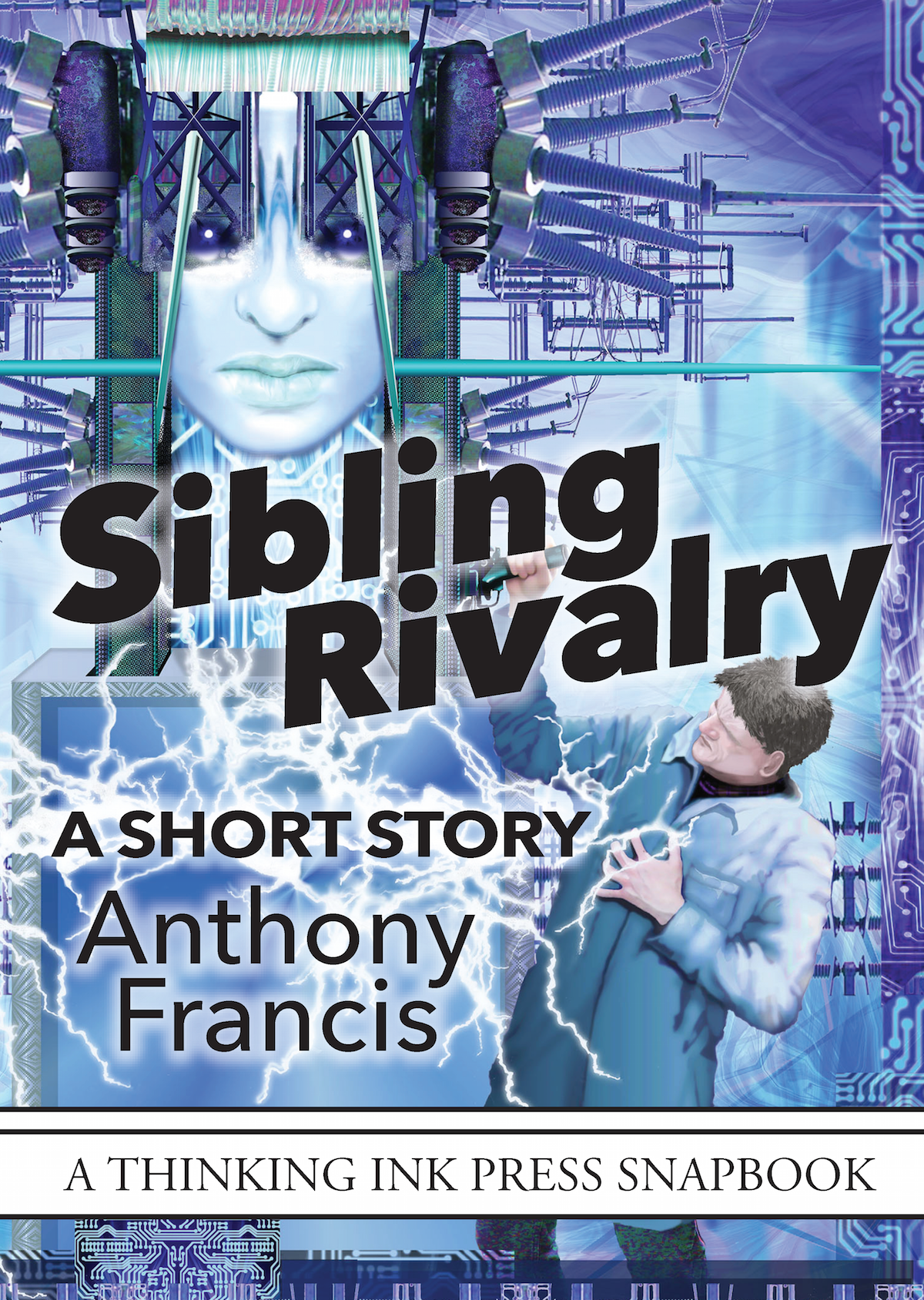 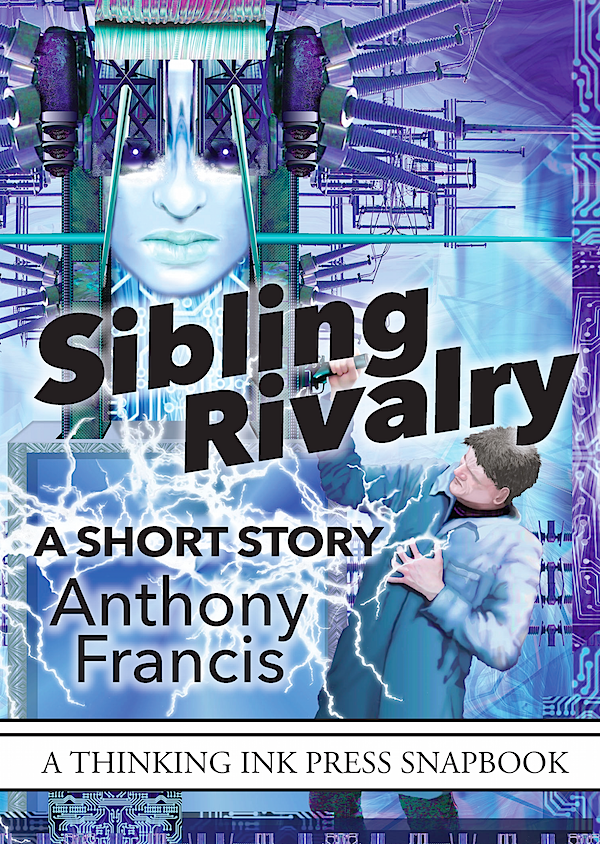 Wow. After nearly 21 years, my first published short story, “Sibling Rivalry”, is returning to print. Originally an experiment to try out an idea I wanted to use for a longer novel, ALGORITHMIC MURDER, I quickly found that I’d caught a live wire with “Sibling Rivalry”, which was my first sale to The Leading Edge magazine back in 1995.

“Sibling Rivalry” was borne of frustrations I had as a graduate student in artificial intelligence (AI) watching shows like Star Trek which Captain Kirk talks a computer to death. No-one talks anyone to death outside of a Hannibal Lecter movie or a bad comic book, much less in real life, and there’s no reason to believe feeding a paradox to an AI will make it explode.

But there are ways to beat one, depending on how they’re constructed – and the more you know about them, the more potential routes there are for attack. That doesn’t mean you’ll win, of course, but … if you want to know, you’ll have to wait for the story to come out.

“Sibling Rivalry” will be the second book in Thinking Ink Press’s Snapbook line, with another awesome cover by my wife Sandi Billingsley, interior design by Betsy Miller and comments by my friends Jim Davies and Kenny Moorman, the latter of whom uses “Sibling Rivalry” to teach AI in his college courses. Wow! I’m honored.

Our preview release will be at the Beyond the Fence launch party next week, with a full release to follow.