The Centaur’s Pen at Write to the End 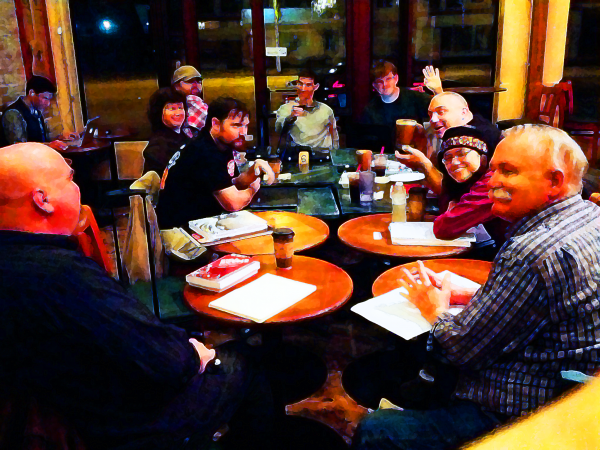 I’m part of a fantabulous writing group called Write to the End that meets at Mission City Coffee. This group, which started at Barnes and Noble at Steven’s Creek before the economy and contracting book market convinced B&N to cut back on their community programs, has been the best thing for my writing productivity since … well, ever. I’d even stopped doing National Novel Writing Month until I started attending the WTTE, but now I do Nano every year … and go to the writing group almost every Tuesday. SO … it’s now time to give back.

I’ll be doing a monthly column on the WTTE blog titled “The Centaur’s Pen.” In it, I will write about writing: about why to write, what to write, how to write, how to edit, how to get published — and how to behave AFTER you get published. Now, I am not a great writer, but I’m trying very hard, I think about writing almost all the time, and I’ve spent a lot of time talking to other aspiring writers and learning about the art, craft and business of writing. So I hope my insights will be of use to you! 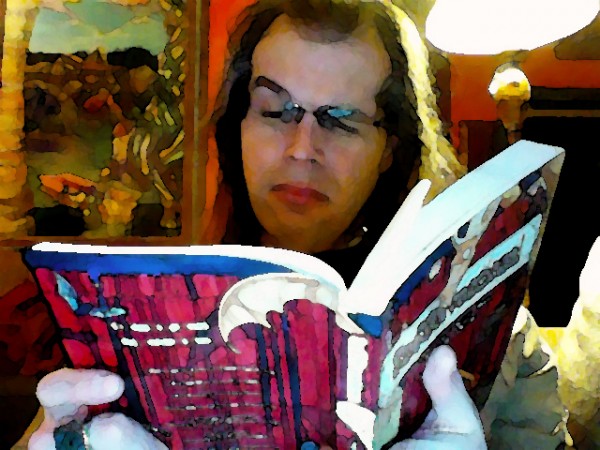 January’s inaugural article is on “Learning from Publication:” how seeing your work in print can be an opportunity to improve your craft, even though you can no longer change it. An excerpt follows:

Recently I wrote a short story called “Steampunk Fairy Chick” for the UnCONventional anthology. Even though the story went through many revisions, lots of beta readers, two editors and a copyeditor, when I read through my author’s copy I found there were still things I wanted to change. Nothing major—just line edit stuff, a selection of different choices of sentence structure that I think would have made the story more readable.

I can’t react to this the way I would with a draft; the story’s in print. And I don’t want to just throw these insights on the floor. Instead, I want to analyze the story and find general ideas I could have applied that would have improved the story before it hit the stands—ideas I could use in the future on new stories.

To read more, click through to Write to the End and “Learning from Publication.” If you want to read the story the article is talking about, click through to Amazon and buy the UnCONventional anthology (in print or ebook).