An open letter to people who do presentations 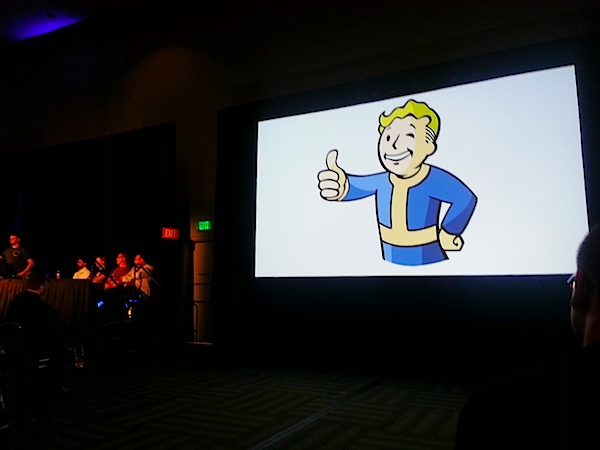 But there are a lot of things that don’t work in presentations, and I think it comes down to one root problem: presenters don’t realize they are not their audience. You should know, as a presenter, that you aren’t your audience: you’re presenting, they’re listening, you know what you’re going to say, they don’t.

Look, let’s be honest. Everyone is unique, and as a presenter, you’re more unique than everyone else. [u*nique |yo͞oˈnēk| adj, def (2): distinctive, remarkable, special, or unusual: a person unique enough to give him a microphone for forty-five minutes]. So your audience is not like you — or they wouldn’t have given you a podium. The room before that podium is filled with people all different from you.

How are they different?

Look, I don’t want to throw a lot of rules at you. I know some people say “no more than 3 bullets per slide, no more than 1 slide per 2 minutes” but I’ve seen Scott McCloud give a talk with maybe triple that density, and his daughter Sky McCloud is even faster and better. There are no rules. Just use common sense.

Ok. That’s off my chest.

Now to dive back into the fray…

Pictured: A slide from … axually a pretty good talk at GDC, not one of the ones that prompted the letter above.