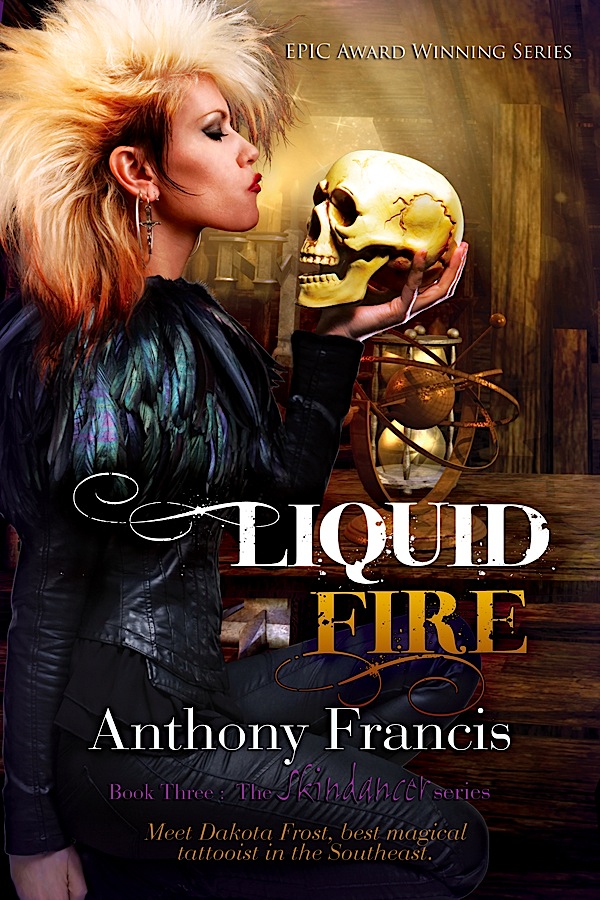 I think I’ll be posting this everywhere for a while … LIQUID FIRE, my third novel, is now available for preorder on Amazon. I talk a bit more about this on the Dakota Frost blog, but after a lot of work with beta readers, editing, and my editor, I’m very proud of this book, which takes Dakota out of her comfort zone in Atlanta and brings her to the San Francisco Bay, where she encounters romance, danger, magic, science, art, mathematics, vampires, werewolves, and the fae. It comes out May 22, but you can preorder it now on Amazon! Go get it! You’ll have a blast.

And, almost at the same time, I found out this is coming out on May 22 as well… 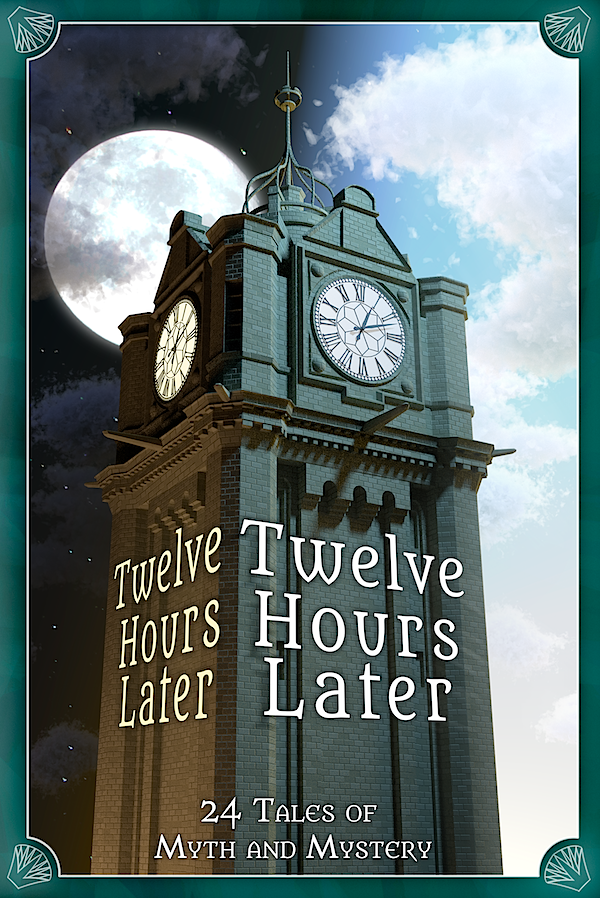 TWELVE HOURS LATER is also available for preorder on Amazon Kindle and CreateSpace. Put together by the Treehouse Writers, TWELVE HOURS LATER is a collection of 24 steampunk stories, one for every hour in the day – many of them in linked pairs, half a day apart … hence “Twelve Hours Later”. My two stories in the anthology, “The Hour of the Wolf” and “The Time of Ghosts”, feature Jeremiah Willstone, the protagonist of “Steampunk Fairy Chick” in the UnCONventional anthology … and also the protagonist of the forthcoming novel THE CLOCKWORK TIME MACHINE from Bell Bridge Books. (It’s also set in the same universe as “The Doorway to Extra Time” from the anthology of the almost identical name).

And, believe it or not, I may have something else coming out soon … stay tuned. 🙂