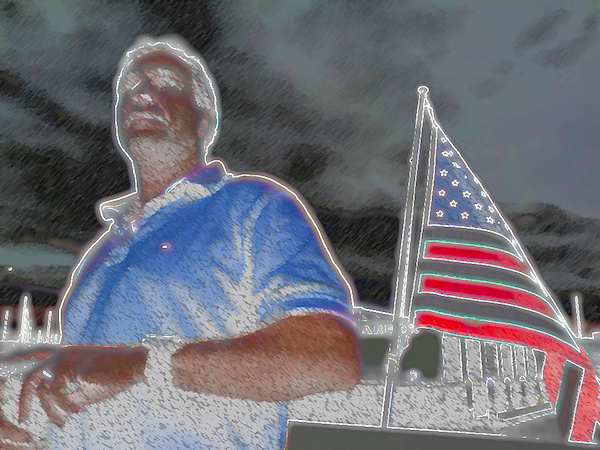 In case you haven’t noticed (because you’ve been living under a rock), Donald Trump’s the frontrunner for the Republican presidential nominee. Seeing these three articles today, I noticed a common theme (other than that they’re all left leaning, but they’re not the only one seeing this, as you’ll see in a moment), and I’d like to make a prediction:

http://www.nytimes.com/2016/01/23/opinion/coming-to-terms-with-donald.html?_r=0
Americans of all races, creeds and political persuasions are united today in the realization that, good grief, Donald Trump actually could become the Republican presidential nominee.

http://www.huffingtonpost.com/entry/national-review-donald-trump-debate_us_56a24a3ce4b0404eb8f14410
National Review’s editors denounce Trump for shifting his political stances and describe him as “a menace to American conservatism who would take the work of generations and trample it underfoot in behalf of a populism as heedless and crude as the Donald himself.” … the magazine is paying a price in the short term for its anti-Trump issue, with the Republican National Committee disinviting it from a CNN debate next month.

http://www.huffingtonpost.com/chris-weigant/friday-talking-points_b_9057478.html?utm_hp_ref=politics
The essays were contradictory in their reasons for loathing Trump, and the editor himself was writing supportive words about Trump earlier this year, but never mind. Consistency is the hobgoblin of sane non-conservative pundits, after all … We personally have long been predicting a Republican Party major freakout when they all woke up to the fact that Donald Trump has been their party’s frontrunner all along. So we have to say that in the past few weeks (since this freakout has begun in earnest), we have been enjoying the fray from the sidelines.

My prediction is: cartoonist and pundit Scott Adams will point out that he predicted Trump’s rise all along. Scott’s been chronicling Trump in his “Master Persuader” series, and if he doesn’t take the comment “the essays were contradictory in their reasons for loathing Trump” as a tell for persuasion, I’ll start wondering if Scott been replaced by a pod person:

http://blog.dilbert.com/post/135324448866/the-lucky-hitler-hypothesis-trump-persuasion A tell for a Master Persuader is the outlandishness of the criticisms. Jeb Bush is not a persuader, and no one accuses him of anything but running an ineffective campaign. No one believes Rand Paul is really an elf that makes cookies in a hollowed-out tree. But they would, if Paul were a master persuader instead of a policy wonk … Now compare Trump, Obama, and Hillary Clinton. Trump is routinely compared to Hitler. Obama is considered by many to be a Muslim sleeper cell. But Hillary Clinton is generally accused of ordinary flaws such as incompetence, dishonesty, etc. Clinton is not a master persuader. If she were, a third of the country would believe she is a practicing witch. A real one. And no, that is not a joke.

I don’t often agree with Scott Adams (mainly because he is well trained in what he calls the pseudoscience of hypnosis, but I’m trained in the science of cognitive psychology, and some of the things he thinks are true about how the mind works were refuted long ago; also, we have political differences), but he’s always, always entertaining.