Science fiction conventions gather an enormous amount of people, and hence, their diseases, and hence: con crud, that mysterious illness that hits you a day or two after you get to a con. I know a lot of people who have been knocked out by it, but it’s hit me hard only two or three times.

This time, I ended up sleeping on and off for twelve hours out of sixteen. Fortunately I didn’t get the cough or sniffles, though I felt them starting. But I rested up, and got up when I felt rested, and even though I missed hitting the dealer’s room today, I had a lot of fun at my two panels. 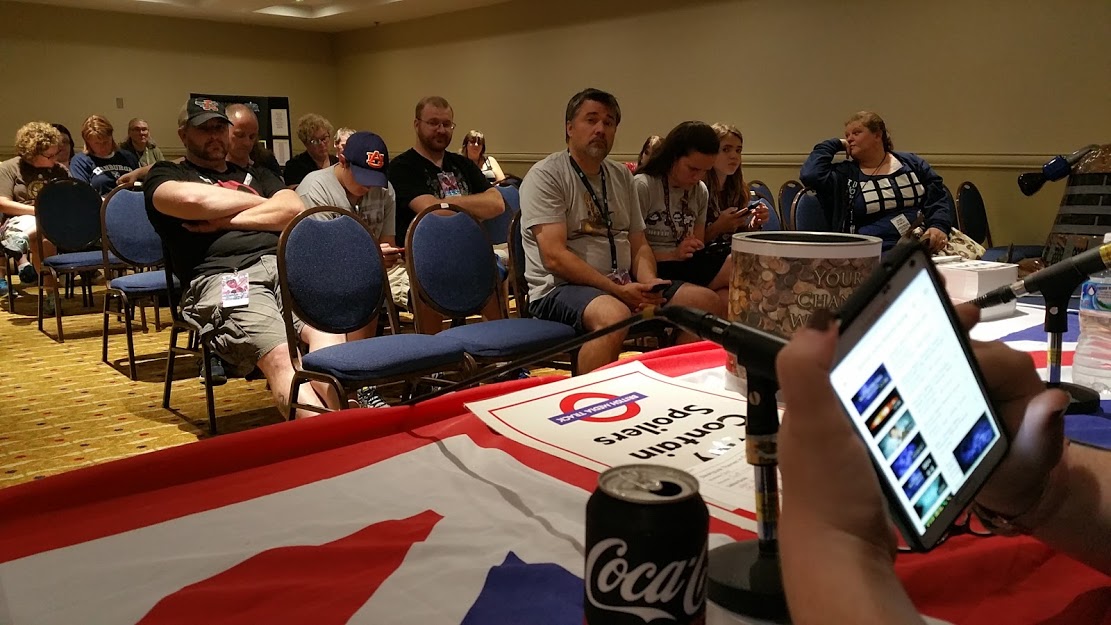 So what I’m saying is, be good to yourself. It’s easy, when you’re at a con on a mission, to get caught up on all the things you could do. Well, do the things you should do, take care of yourself, and relax: cons will roll around again, and you want to be healthy enough to survive them. 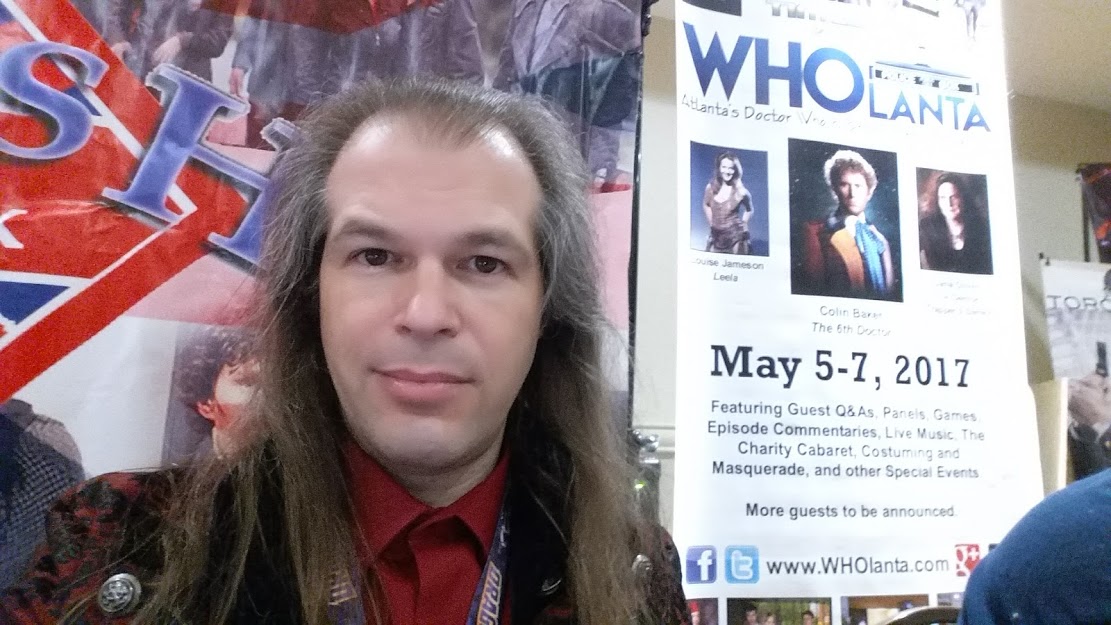