Gettin’ a Move On 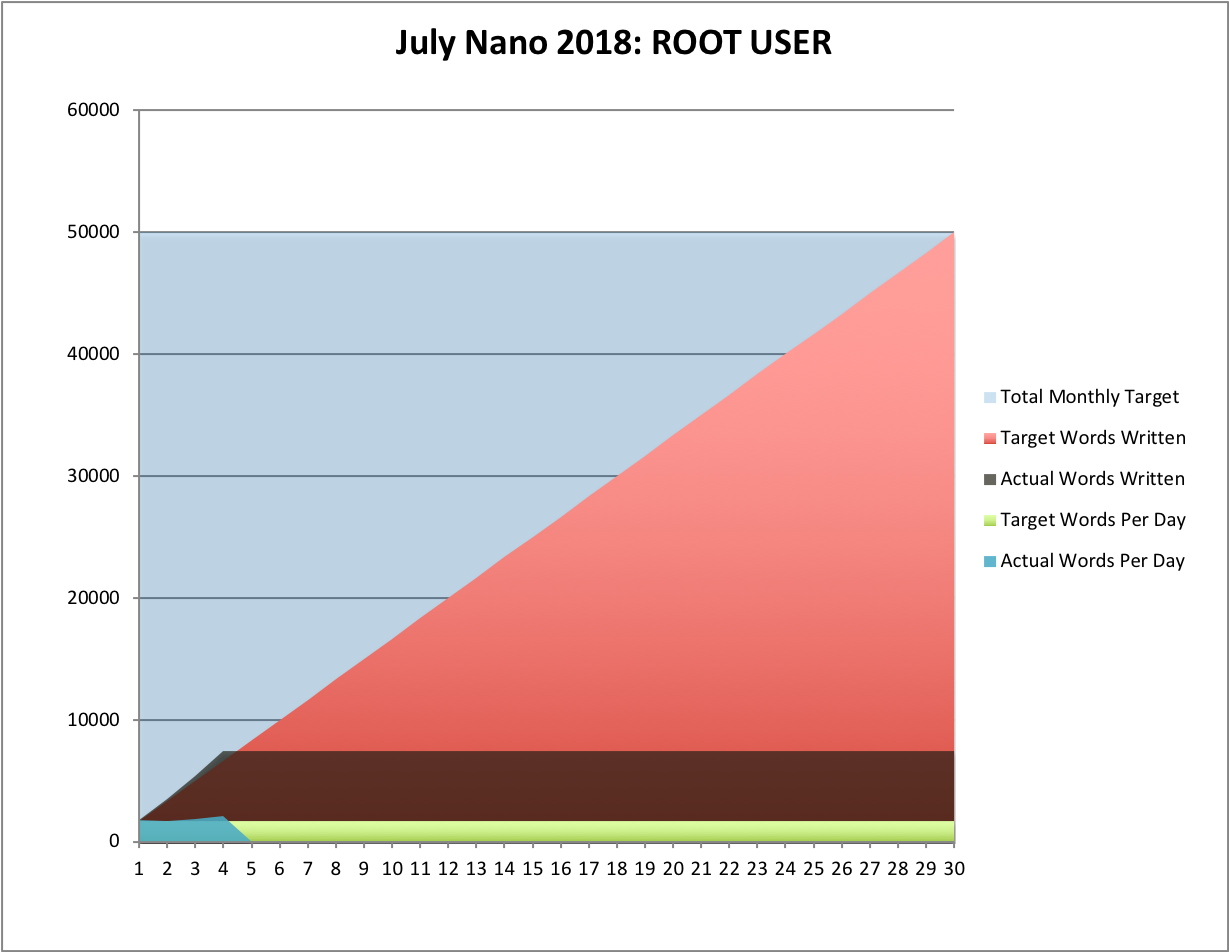 Well, the Nano climb is starting off great, for a switch! Fourth of July, and I’m already 800 words ahead of what my goal is for this time of the month. 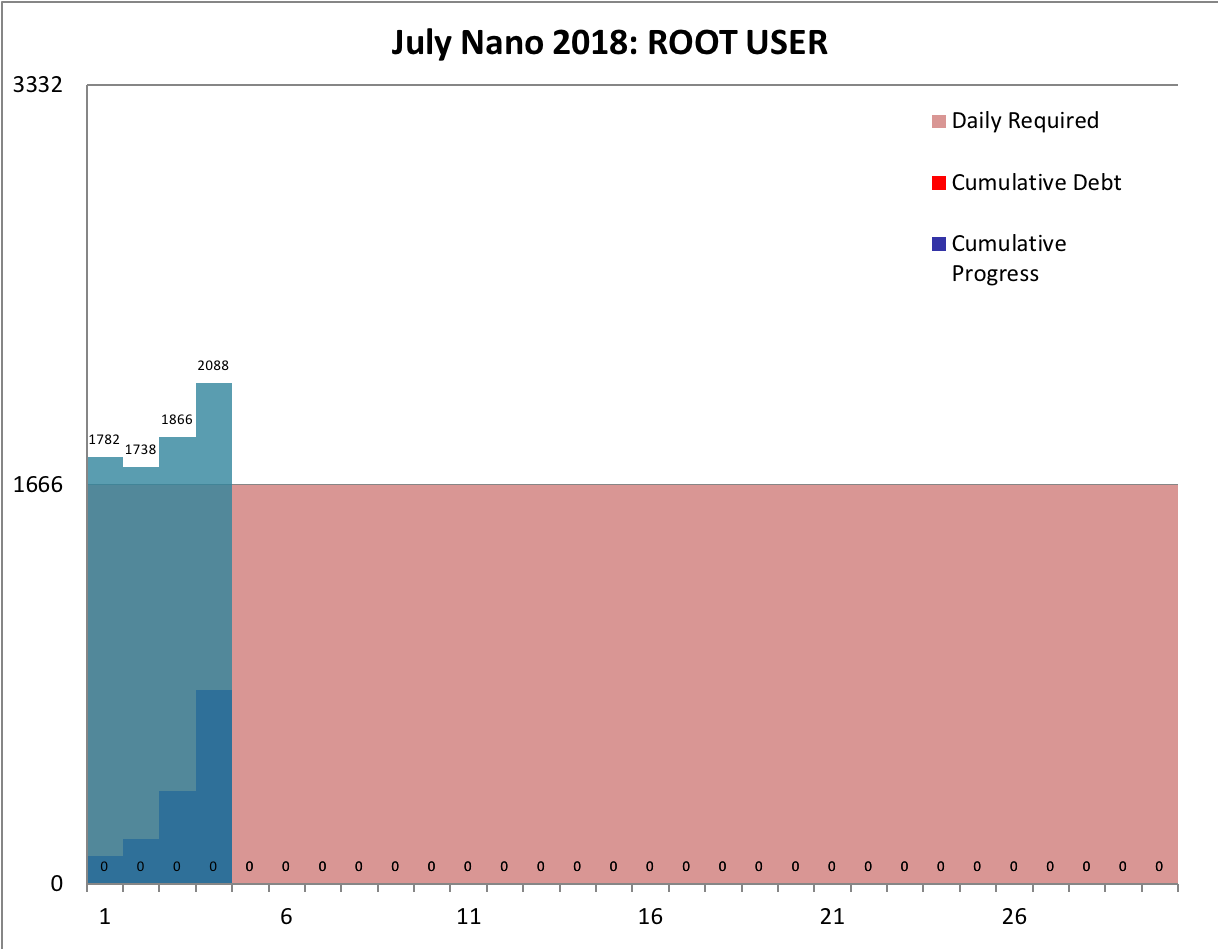 Not bad, but then, I am on vacation. 🙂 An excerpt:

“It so very did not,” Karoo says, bouncing from rock to rock.

“Was she wrong about the spell that’s killing her?” I asks, and Karoo says nothing. “If you knew that, why didn’t you tell me?”

“Well, maybe I should change that,” I says, “startin’ now. But I learned a lot—”

“A faerie queen flattered you by putting you through paces that would not have fazed the most junior adept in medieval times, when training meant something,” Karoo said. “You learned what you should have learned months or years ago in your training—”

“I have not been wand training for years,” I says. “Graffiti magic, three years, wand magic, more like one and a half. Actually, a bit closer to one—”

“So you’re hungry and she fed you,” Karoo says huffily. “One way and one way alone this creature is like the Li’ía Ní’qua I remember. You heard her banish me from her court, me, her consort? I loved her once, with all my heart. Now I hate her with equal fervor—”

“Li’ía Ní’qua is dead,” Karoo says. “I never want to come back to this place again!”