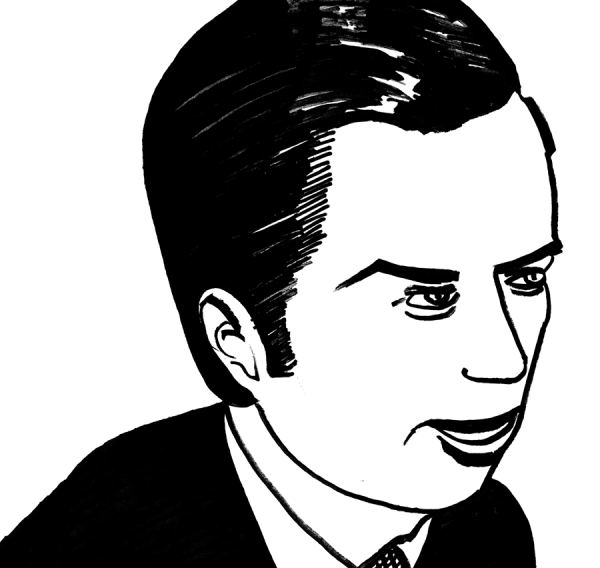 “What do you do with the mad you feel?” That’s the question Mister Rogers – perhaps the embodiment of the idea of not getting mad – famously asked in a song he read aloud at the congressional committee hearing in which he convinced a skeptical audience to continue funding public television.

Christianity seems to have two public faces: God as love … and God as the angry judge. Sometimes people break this down into the “Angry, Vengeful Old Testament God” and the “Loving Jesus of the New Testament”, but Jesus, as much as he taught us to love one another, was not shy about being angry.

The most notable incident is the Cleansing of the Temple, in which Jesus does a literal table flip – yes! – as part of trying to re-sanctify the Temple for worship, rather than commerce. “Take these things out of here! Stop making my Father’s house a marketplace!”

Anger, according to many emotion theorists from antiquity to the modern day, is the unconditioned response to being restrained in animals – and the reaction against the violation of a norm in human beings. We get angry when we feel unfree, and more angry when we think that unfreedom is unjust.

Jesus’s anger is generally what we might call righteous anger: outrage at violation of religious norms – the desecration of the Temple by selling animals for sacrifice is one example, part of Jesus’s anger elsewhere at people who put up barriers, like complex rules, between others and God.

Other things that warrant a rebuke from Jesus include hypocrisy, mistreating children, or turning to the law to solve problems that could be solved by talking honestly. Jesus also rebukes demons, the wind, even a fig tree – though that last may have been a physical metaphor for the Temple.

But – BUT – this is Jesus, who taught with authority, because He was sent by God, as the Son of God, who is God. So He had the authority to pronounce judgment on God’s law – and as much as I think we should emulate His style of thinking, our decisions, no matter how good, do not have Jesus’s authority.

Forgiveness is what Jesus preaches, and the way He wants us to live. As we mentioned earlier, this even extends to evangelism: “If anyone will not welcome you or listen to your words, shake off the dust from your feet as you leave that house or town.” Jesus does not force anyone to follow.

This ultimately comes back to the Golden Rule: “Do to others what you want them to do to you. This is the meaning of the law of Moses and the teaching of the prophets.” This rule appears many, many times in the Old and New Testaments. It’s almost like it’s important.

Love is a complex emotion, a suitcase word with many meanings. Romantic love alone is broken up into at least attraction, infatuation, and long-term attachment, each with its own formal characteristics, brain areas, neurotransmitters, and time profiles.

But God’s love is selfless love, the word agape in the Greek, perhaps embodied best in the famous “Christianity in One Sentence” verse, John 3:16: “For God so loved the world, that he gave his only Son, that whoever believes in him should not perish but have eternal life.”

The reason that God shows both love and anger is more than just Jesus being both divine and human and experiencing the full range of human nature. It’s because God Himself will not fit in a neat box: He is not limited to the emotions of love, or anger, or to the reactions we expect of love or anger.

God expresses the whole range of human emotions and goes beyond it. And He takes on Himself the need to judge, and furthermore, sent his Son to eliminate the need for punishment, for all who are willing to believe and to take up their crosses.

Righteous anger can feel good: there are important norms in the world, and when people violate them, it’s easy to get angry. But we’re not God, and we don’t teach with the authority of Jesus, and even if we emulate His behavior and try to adopt His beliefs, we can’t have the absolute certainty that Jesus had.

God created a world where all people can choose to turn to Him. That’s why “… I tell you, love your enemies and pray for those who persecute you, that you may be children of your Father in heaven. He causes his sun to rise on the evil and the good, and sends rain on the righteous and the unrighteous.”

So righteous anger, while it can seem justified, is something we really don’t need. It’s not to say we shouldn’t make ethical or moral judgments, but when things really go awry, it’s okay to turn the other cheek, to remember to love our enemies, and if all else fails, shake the dust off our feet and move on.