If Ever You Think Your Day Was Bad … 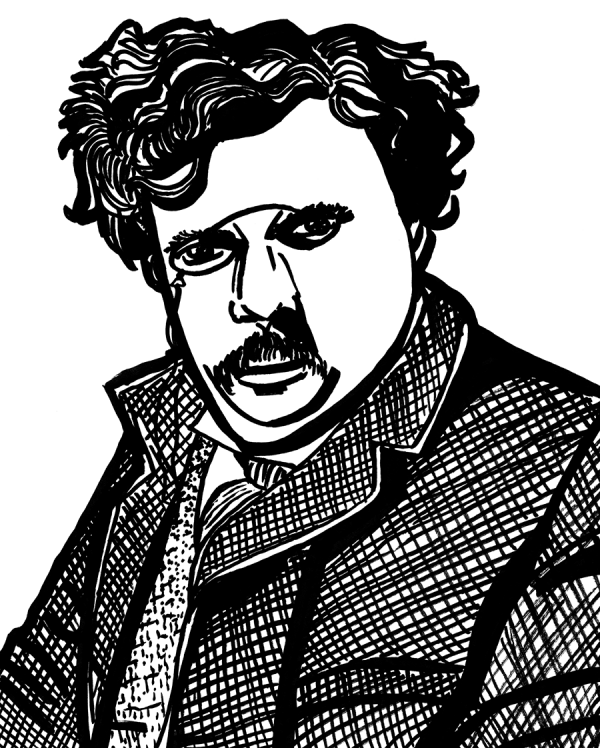 The Crucifixion puts everything into perspective. No matter what we face in life, no matter how bad things get, it’s hard to top an innocent man being tortured to death for telling the truth in a political kangaroo court – which, essentially, is the story of Jesus’s death.

This is a strange comfort for me when I think I’ve had a bad day. No matter what minor mishap has triggered my internal narrative and constant catastrophizing, it really never is as bad as what Jesus had to go through to protect us from the consequences of our own sins.

But the reverence of a prayer to our God – as regurgitated performatively to other true believers, which is what all audible or written prayers are, performances – leads to language which is the opposite of clear explanation and honest sharing with people who do not yet believe.

Think of the exaggerated “JAY-zuss” you hear from televangelists. Jesus actually tells us not to pray in public: “When you pray, you shall not be as the hypocrites, for they love to stand and pray in the synagogues and in the corners of the streets, that they may be seen by men.”

Or think of the constant praises that Muslims offer to Allah in religious contexts: Allah, may He be glorified and exalted”, “Muhammad, upon him be prayers and peace.” In a sense, this is a performance, something which reads the best to other believers.

But in another sense, these praises and exaggerations are not a performance. While I’m leery of taking much from any other faith into Christianity, especially Islam, which C. S. Lewis described as “Christianity’s greatest heresy,” one thing that I agree with Islam about is submission to God.

Similarly, to a televangelist, belief in Jesus is the most important element of anyone’s life. He’s their guide, their Savior, their close personal friend, even if He is invisible, and every time they say His name, they want to emphasize His importance to them.

That’s why the Crucifixion looms so large: in a sense, it is both everywhere and at the center of things. The authors G. K. Chesterton and C. S. Lewis both had a genius for metaphor when talking about the Risen Lord, often using the imagery of the Sun when they did so.

That’s appropriate. The Earth turns, and sometimes, its weight and bulk seems like it blots out the Sun. But the Sun is always there, still burning, shining its light into every part of the darkness, and it will be waiting for us when it turns around again.

The light of the Sun predates the formation of the Earth, which took its current shape after the Mars-sized planet Theia slammed into the proto-Earth (which in my novels I call Hyperion), and it will shine after the Earth is gone, consumed in the swelling of the Sun into a red giant.

This is one reason I’m not so worried about the discrepancies between the Bible and modern cosmology: the world wasn’t made in six days and it won’t end in seven trumpets, but echoes of those spiritual truths can be found over and over again, fractally, throughout the universe.

And the largest of those looming truths is that of the Son. Like the Sun, He was here before us, His light shaped us and helped us grow, and He will be here long after we’re gone, collecting the dust of the old world and refashioning it into a new one.

So today, the echoes of the Crucifixion wash over us; tomorrow, that of his Death; the day after, that of his Resurrection. And the lesson, even for our worst suffering and our darkest hours, is that suffering, followed by death, is a mere echo of a process that ends in Resurrection.