Death is not the End 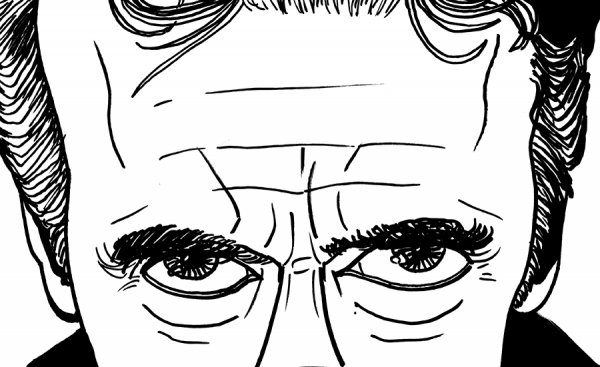 Black Saturday commemorates the day that Jesus lay in the tomb. If the Crucifixion is the great sacrifice, and the Resurrection is its great reward, the Tomb is the liminal space between, the moment between before and after, the place in time and space where Death reigns as supreme as it ever will.

Death is a funny thing, and does funny things to people’s brains. Some people fear it; others welcome it, perhaps grudgingly. Some seek it; some try to move heaven and earth to avoid it. Strangest of all is what death does to otherwise rational people’s perceptions of reality – of what is “ontologically possible.”

Yeah, well, people used to not fly in space either, Nick, but you still directed a movie about it, almost a decade and a half after humanity successfully landed on the moon. A friend of mine had a similar complaint about another movie because “coming back from the dead isn’t possible.”

Put bluntly, this isn’t a rational analysis. This is treating death as Death with a capital ‘D’, elevating it into a permanent part of the City of Myth, like Neil Gaiman’s Endless or Terry Pratchett’s Four Horsemen. But Death isn’t a perky, photogenic goth or a cloak-wrapped figure made wholly of bones.

We are three-dimensional patterns persisting through four-dimensional space-time, and, one day, those self-maintaining patterns may cease to maintain themselves and dissolve. Put simply, someday, everybody dies. But those patterns, one day, might be restored, by any number of methods.

Despite the cliche, neither death nor taxes are an unavoidable part of the structure of the universe, and that should be obvious if you engage in informed speculation about possible futures. Thinking of taxes alone, we might have a universal basic income in a robotically-powered post-scarcity utopia.

While the resurrection method in Star Trek III leaves a lot to be desired – it’s beyond scientific speculation and fully in the realm of “treknobabble” – if you’re already talking about starships traveling faster than light crewed by psychic space elves, please, don’t start talking to me about the realism of Death.

Death doesn’t deserve its capital letter. One day, we might scientifically conquer it – I wear a cryogenic suspension bracelet around my wrist for precisely this purpose – and, to Christians, Jesus has already conquered it, with His ministry providing the gateway of belief to His death and resurrection.

Black Saturday remembers this time. One day, death will reach us all – it is inevitable, even though it might be reversible – but the promise of Jesus’s resurrection is the promise that one day we all may go beyond the dissolution of our physical patterns and into a new mode of existence that is eternal.

Pictured: the eyebrows of Peter Capaldi, known for playing a man who knows something about coming back from the dead.