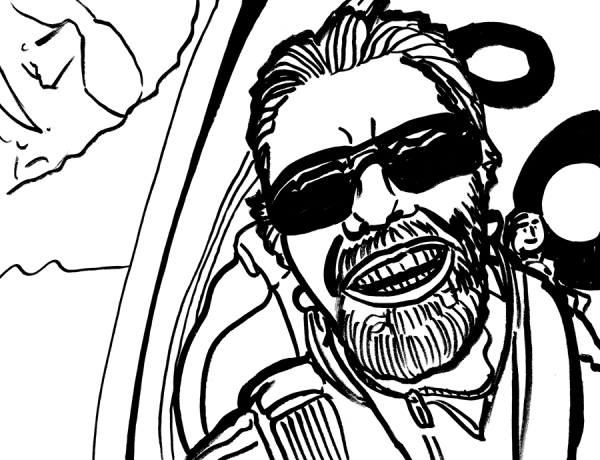 Congratulations, Sir Richard Branson, on your successful space flight! (Yes, yes, I *know* it’s technically just upper atmosphere, I *know* there’s no path to orbit (yet) but can we give the man some credit for an awesome achievement?) And I look forward to Jeff Bezos making a similar flight later this month.

Now, I stand by my earlier statement: the way you guys are doing this, a race, is going to get someone killed, perhaps one of you guys. A rocketship is not a racecar, and moves into realms of physics where we do not have good human intuition. Please, all y’all, take it easy, and get it right.

That being said, congratulations on being the first human being to put themselves into space as part of a rocket program that they themselves set in motion. That’s an amazing achievement, no-one can ever take that away from you, and maybe that’s why you look so damn happy. Enjoy it!